U.S. consumers are looking to social media for Halloween costume and decoration ideas as spending is expected to reach a near-record amount this year, according to the National Retail Federation’s annual survey conducted by Prosper Insights & Analytics.

Shoppers say they will spend an average $86.27, down just slightly from last year’s record $86.79. That works out to $8.8 billion in total spending, down from last year’s $9 billion. This year’s total is expected to be the third-highest in the survey’s 15-year history, after the record $9.1 billion set in 2017. A total of 172 million people plan to celebrate Halloween – 68 percent of those surveyed – down from 175 million last year.

“Spending hasn’t changed much over the past few years, but we are seeing a noticeable increase in consumers whose Halloween purchases are inspired by their friends, neighbors and even celebrities on social media,” NRF President and CEO Matthew Shay said. “Retailers expect to have another strong Halloween season and have stocked up on candy, decorations and the season’s most popular costumes.”

Online search remains the top source of Halloween inspiration, cited by 35 percent of consumers surveyed, followed by browsing in stores at 28 percent, and ideas from friends and family at 20 percent. Inspiration from social media has increased across several platforms since 2015. Pinterest was cited by 18 percent, up from 13 percent in 2015; 14 percent cited both YouTube (up from 8 percent) and Instagram (up from 7 percent).

According to the survey, consumers plan to spend $3.2 billion on costumes (purchased by 67 percent of Halloween shoppers), $2.6 billion on candy (95 percent), $2.7 billion on decorations (72 percent) and $390 million on greeting cards (34 percent).

Previous Post Shoppers more likely to pay for upgrades when extra cost is an 'add-on'
Next Post How to turn your cash register into the village hub ... 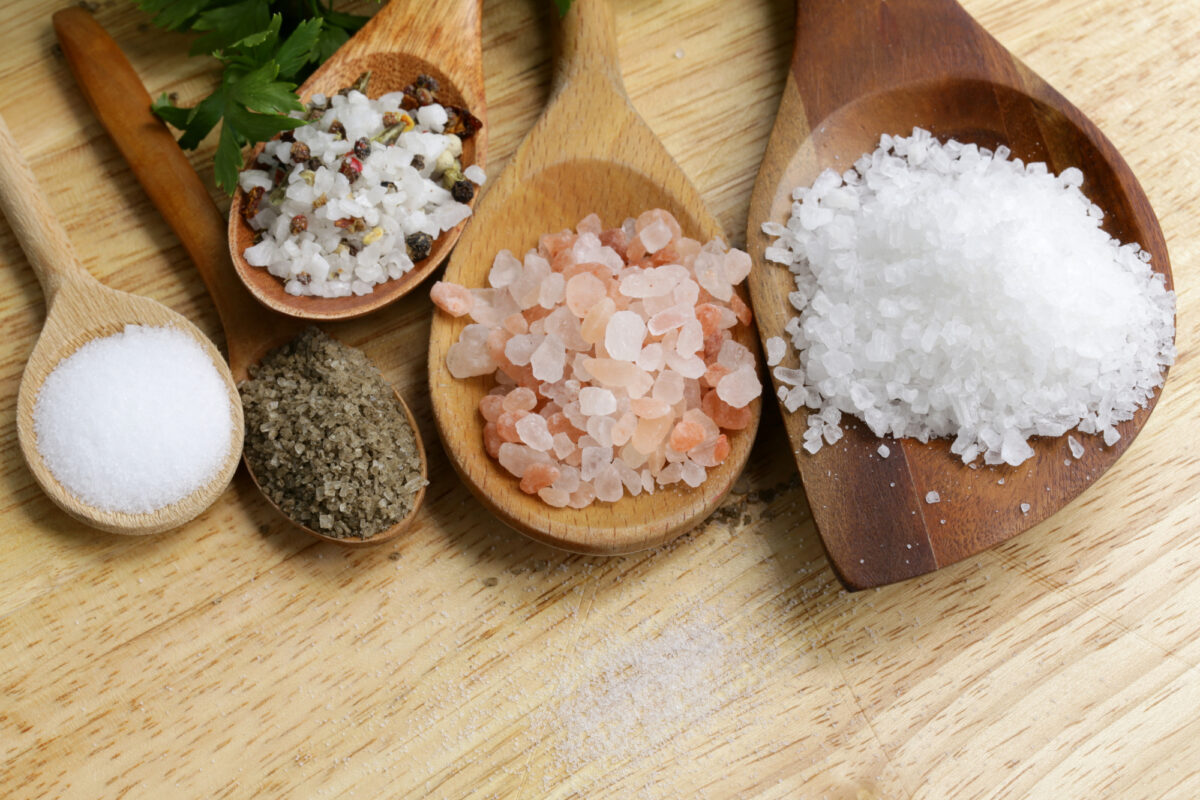 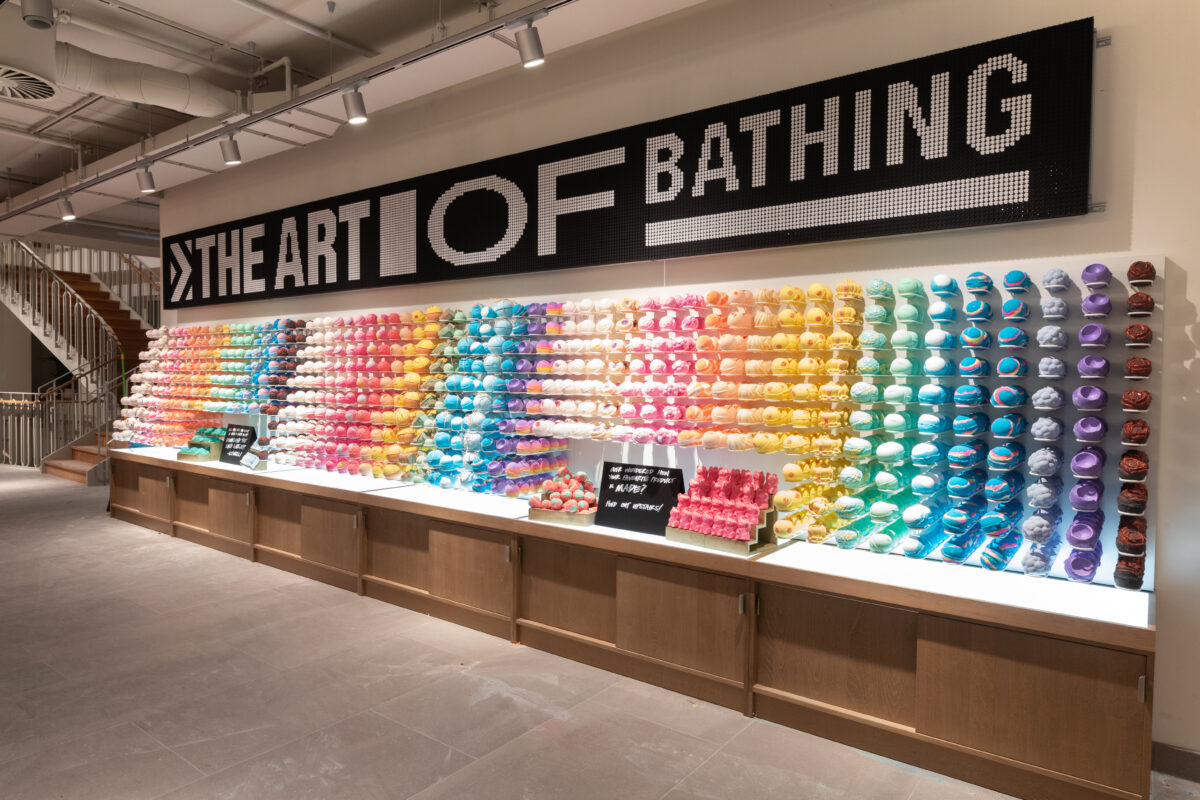 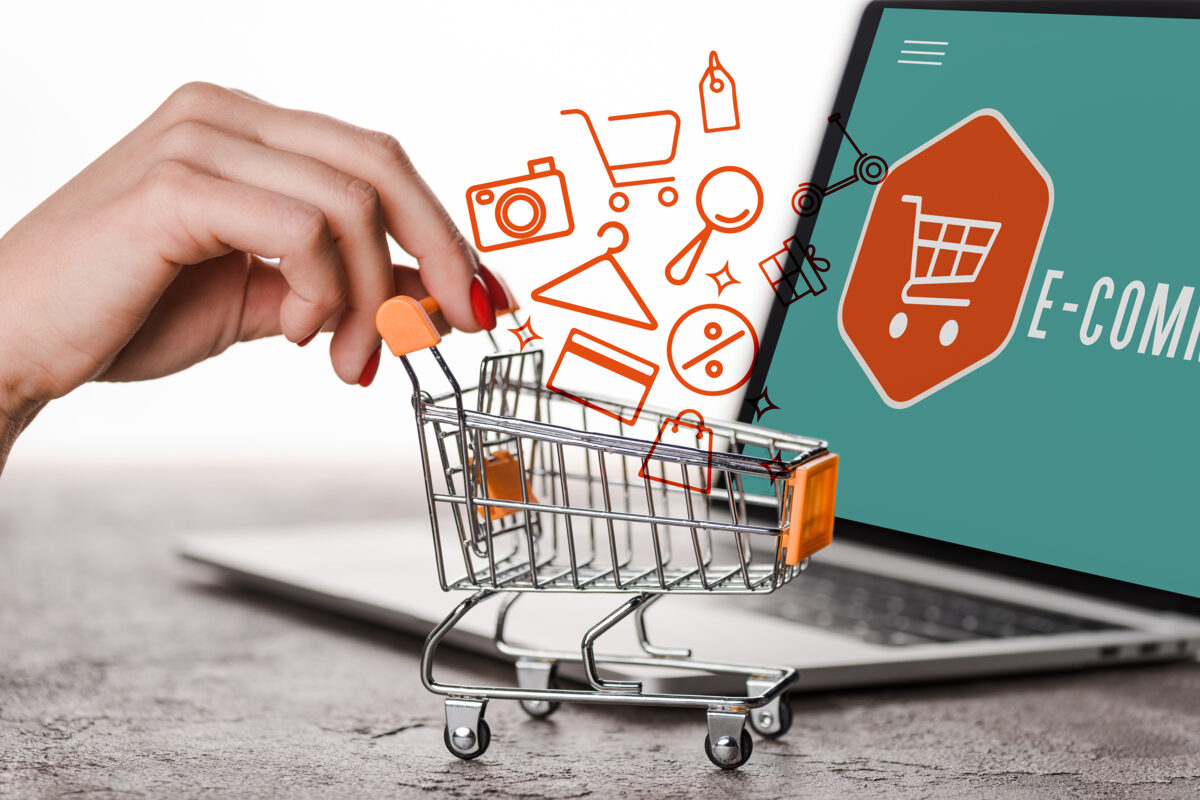 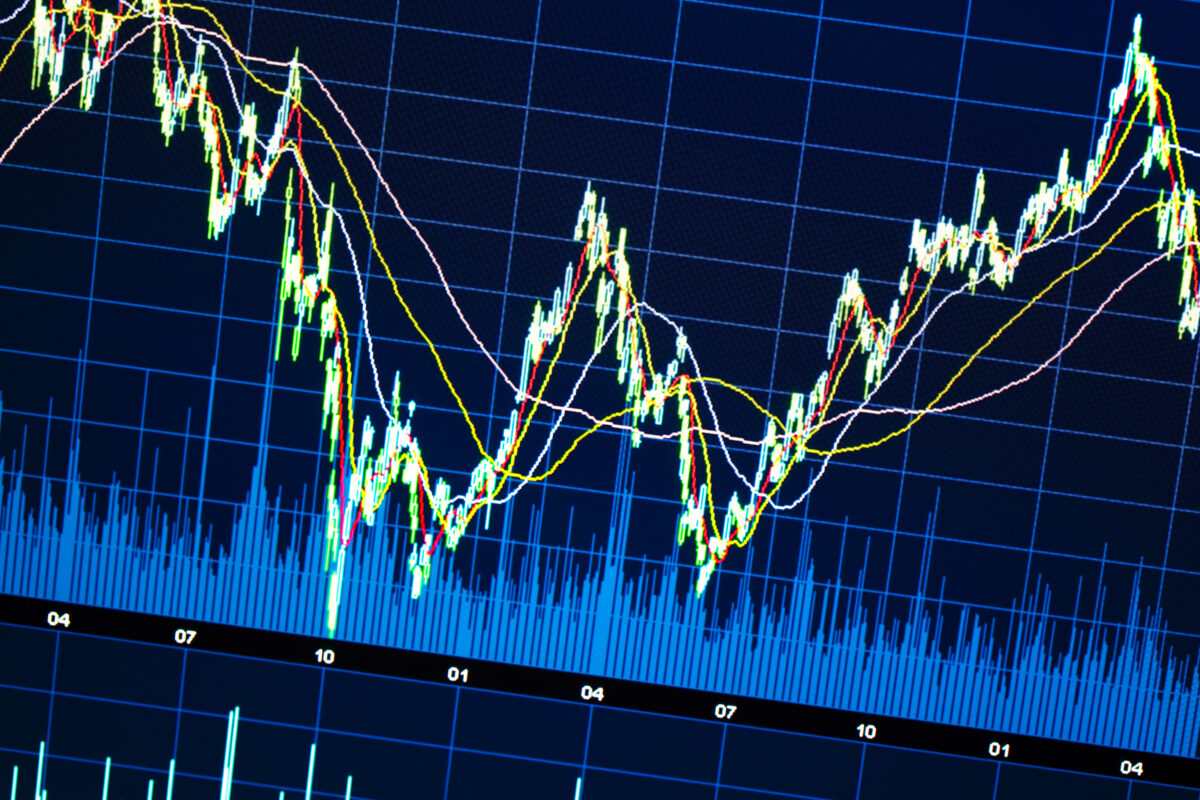 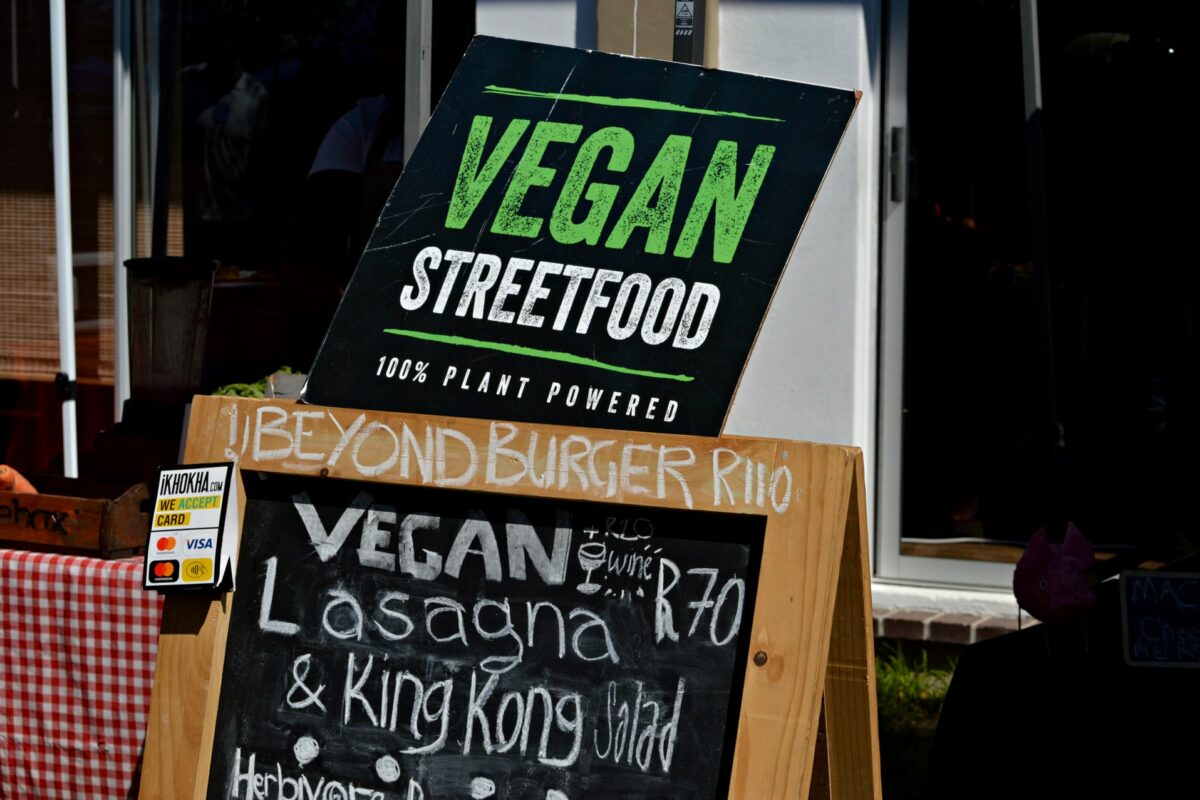 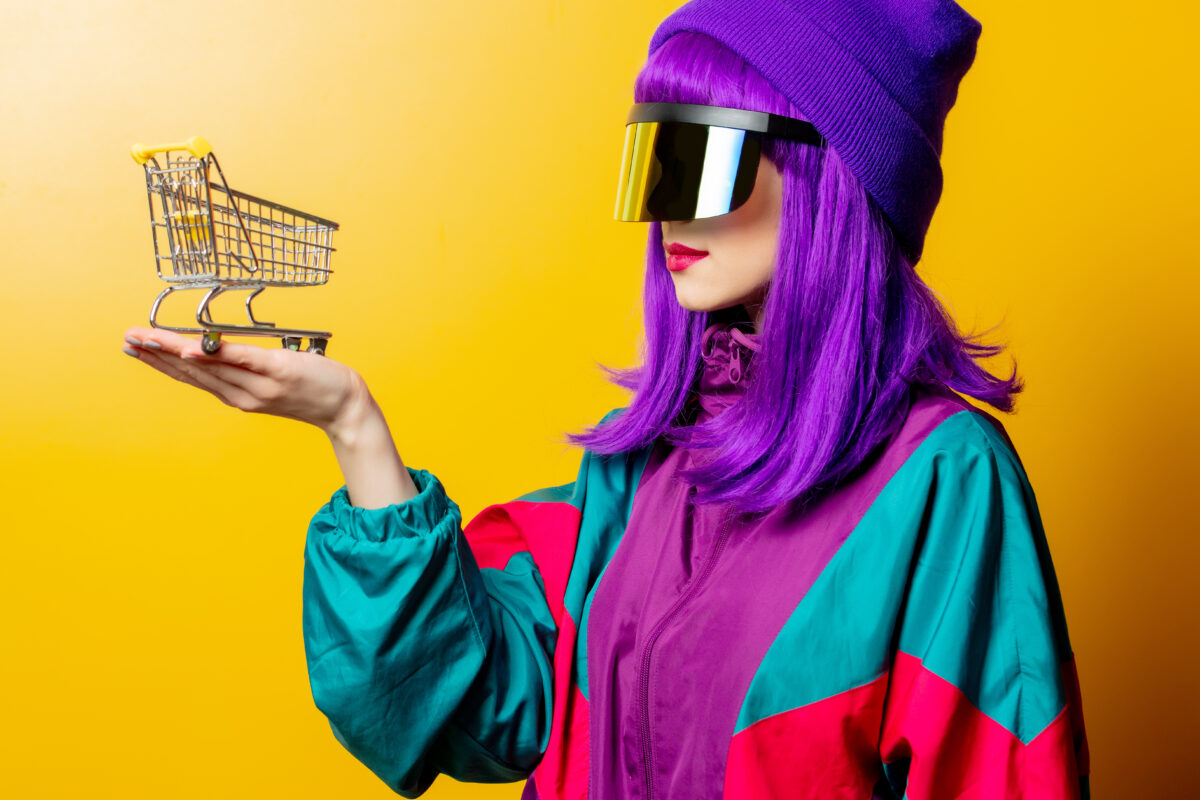 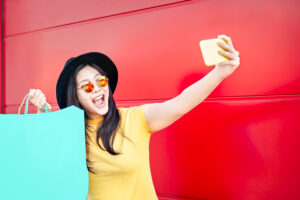 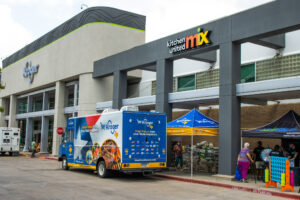 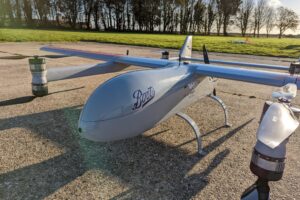 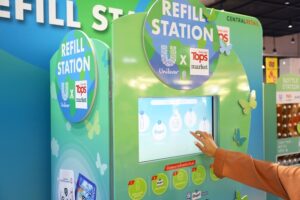 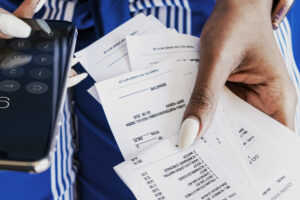