73 percent of people would pay more to online services companies to ensure they did not sell or use their data for marketing, while 77 percent would stop shopping at their favorite retailer altogether if the retailer did not keep their personal data safe.

As state houses and Congress rush to consider new consumer privacy legislation in 2020, DataGrail, a privacy management company, conducted nationwide research that shows Americans expect more control over their personal information online, and are concerned with how businesses use the data collected about them. DataGrail released the research on National Data Privacy Day to help raise awareness for data privacy best practices.

In a OnePoll online survey of 2,000 people aged 18 and above, 4 out of 5 Americans agree there should be a law to protect their personal data, and 83 percent of people expect to have control over how their data is used at a business.

The request for more control over their personal data comes after many Americans experienced existing protections not working — 62 percent of people continue to receive emails from a company after unsubscribing. In addition, more than 82 percent of people have concerns about businesses monitoring or collecting data from their phone microphone, laptop webcams, home devices (such as Google Home, Alexa, etc.), or mobile devices (phone, laptop, etc.) with location tracking.

Further, the research shows consumers do not feel safe from privacy infringements wherever they may be: 85 percent of those polled said they were concerned that businesses could be monetizing their laptops’ location.

In response to Americans’ demands, state regulators are listening. Several states have developed their own regulations, including California, Nevada and Maine, with Washington, New York and several other states following suit. The California Consumer Privacy Act (CCPA) that went into effect Jan. 1, 2020, is one of the most consumer-forward, comprehensive and prominent data privacy laws. However, only 24 percent of Americans are familiar or have heard of it.

“As people put more of themselves online, they expect to have more control and transparency over their personal information,” said Daniel Barber, CEO and co-founder of DataGrail. “The good news is that businesses are responding. Brands are already making big moves to show their dedication to privacy, and it’s paying off. Those that proactively update preferences and consent will end up with a more loyal customer-base. However, we still have a lot of education to do. It’s clear people want the regulations. Our research shows that 50 percent of people would exercise at least one right under the CCPA.”

If all Americans were given the rights included in the CCPA:

Consumers are also more than willing to take their wallets elsewhere, even if it meant breaking their shopping preferences if they discovered their private data was not protected or that their data was being sold. The survey found that 77 percent would not shop at their favorite retailer if they found they did not keep their personal data safe.

Additionally, consumers said they would be willing to pay more for better privacy protections: 73 percent of people polled said they would pay more to online services companies (retailers, ecommerce, and social media) to ensure they didn’t sell their data, show them ads, or use their data for marketing or sales purposes. 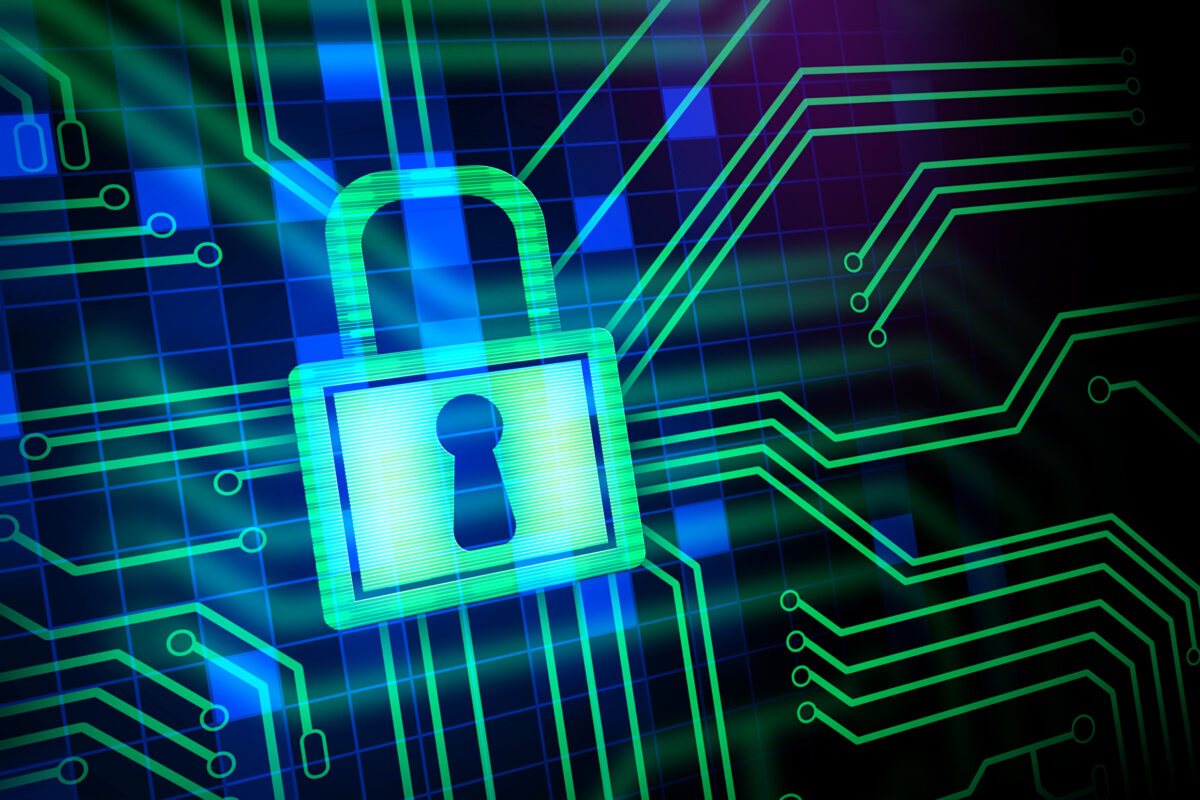 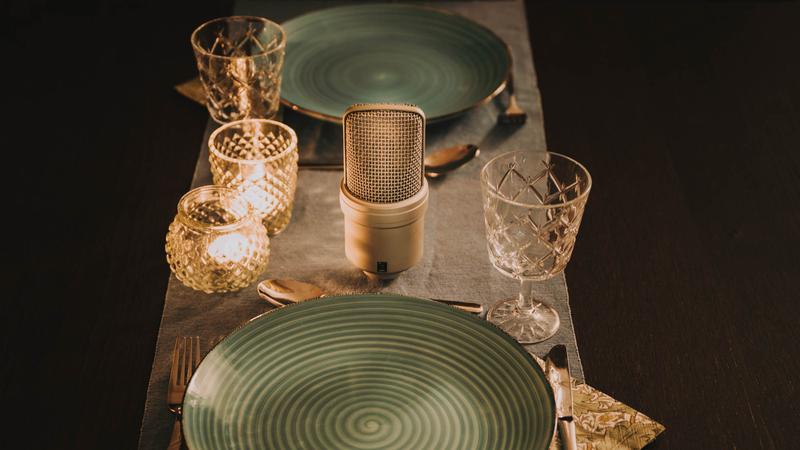 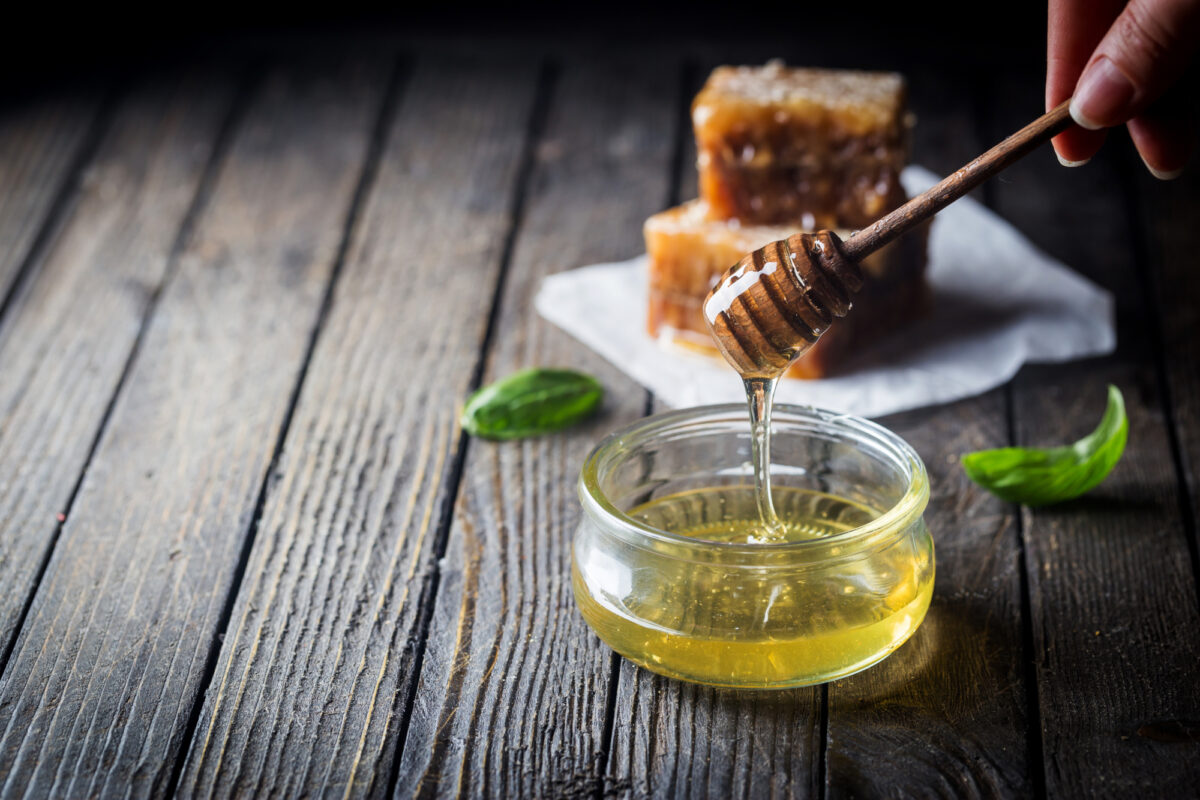 Sweet and enticing: honey for your customer loyalty 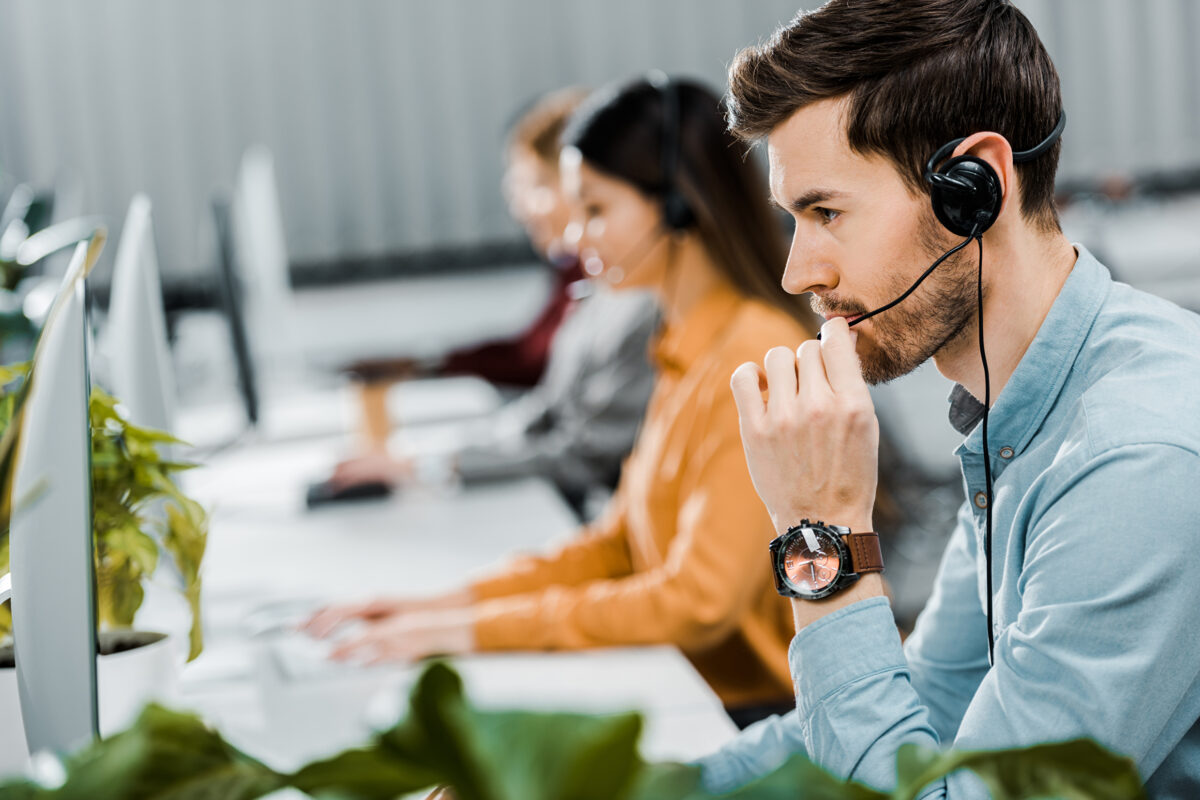 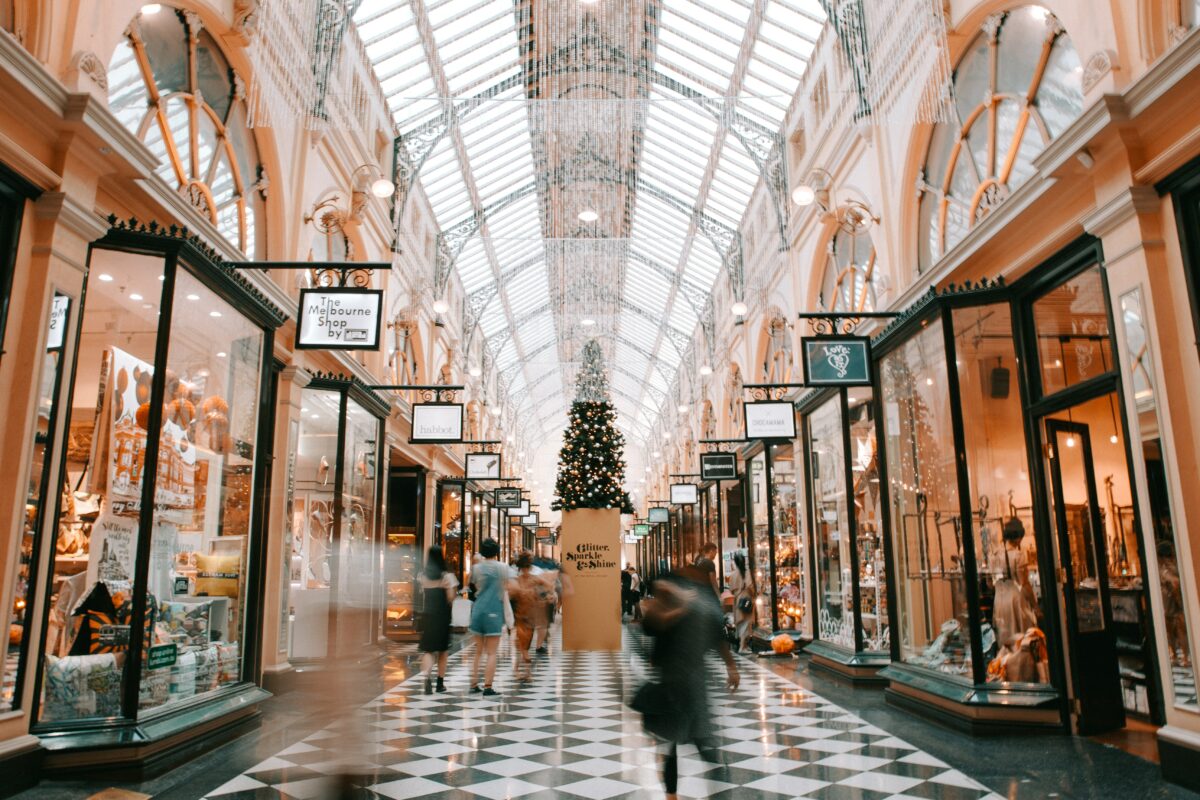 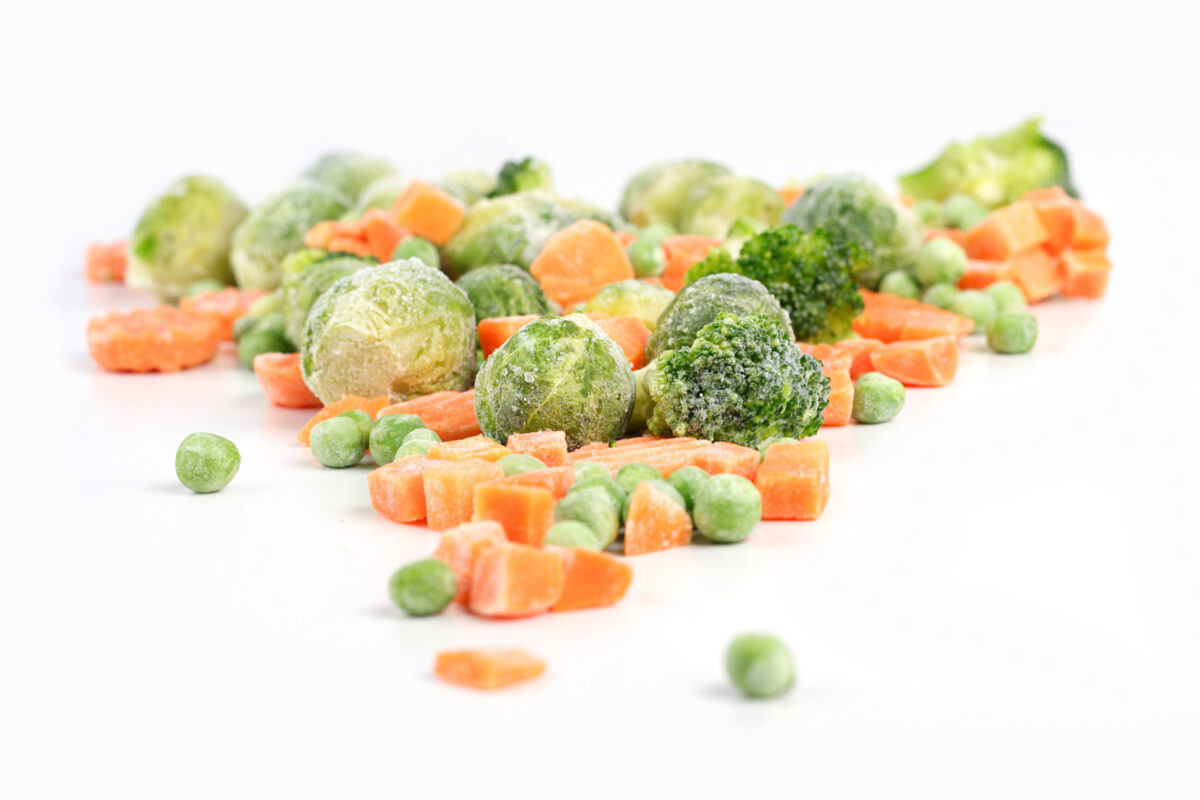 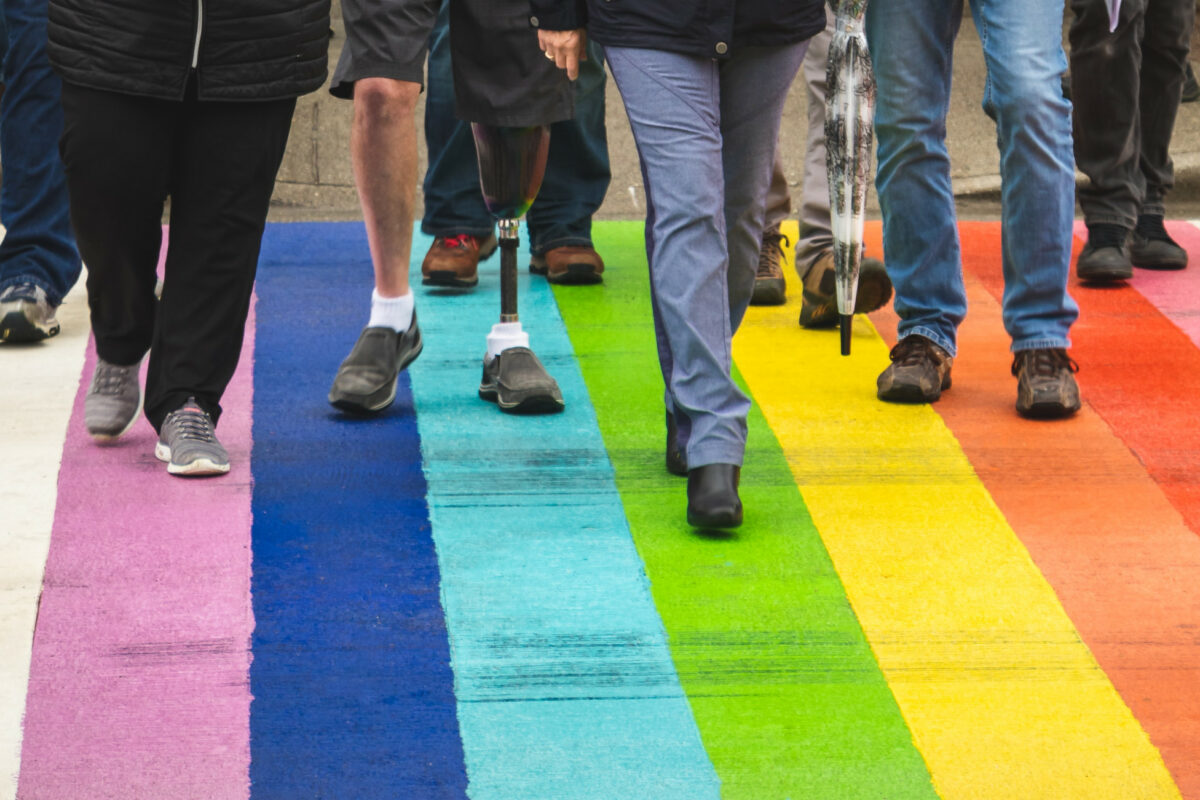 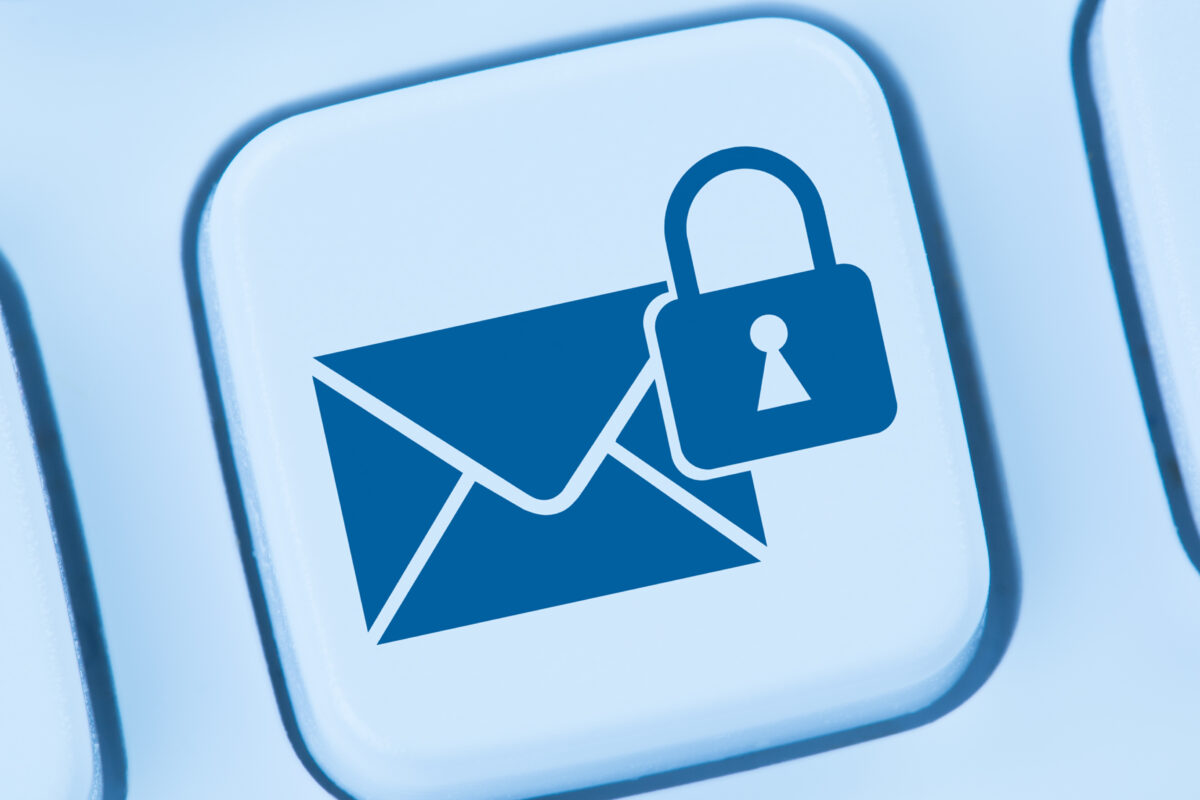 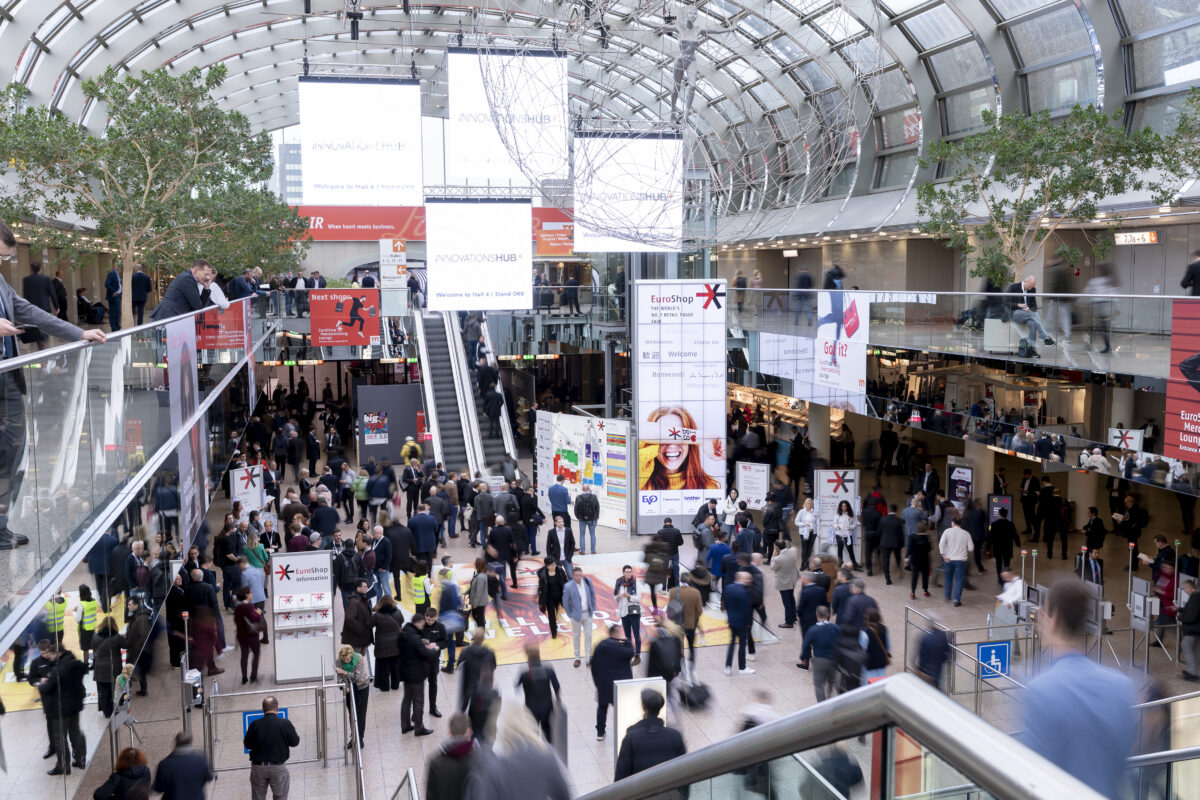 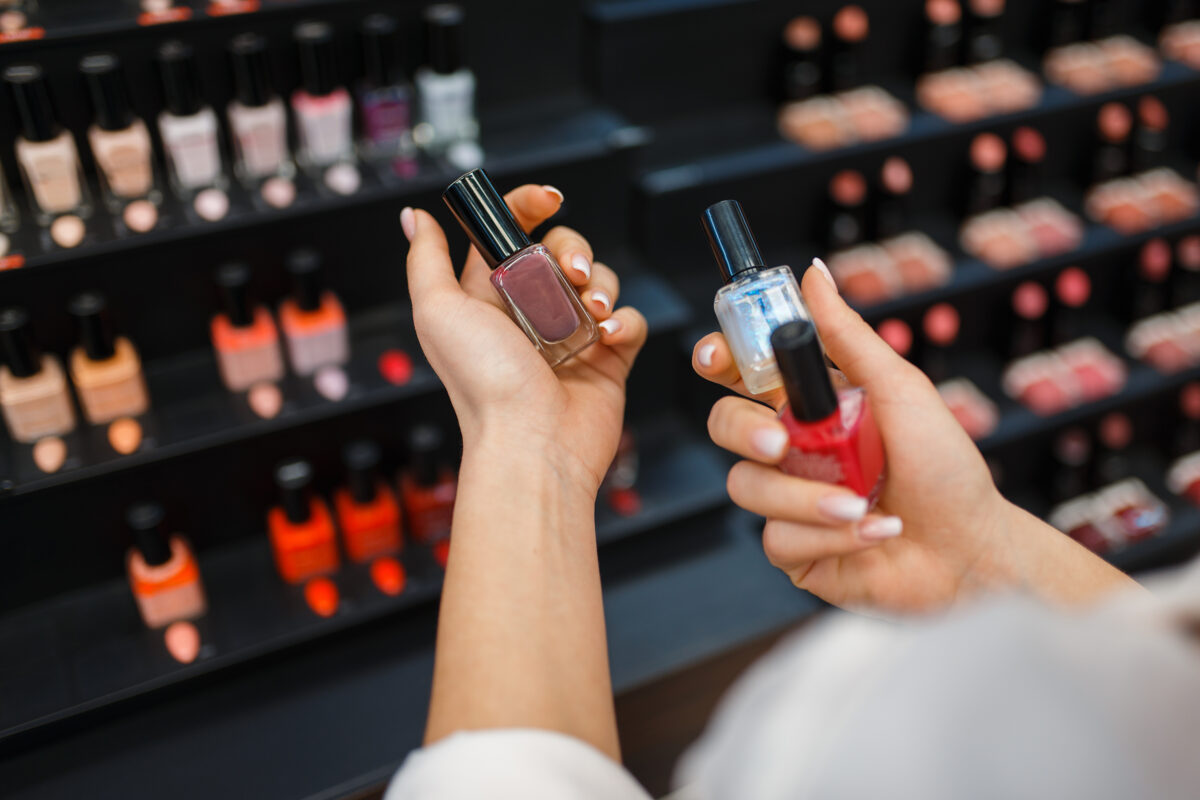 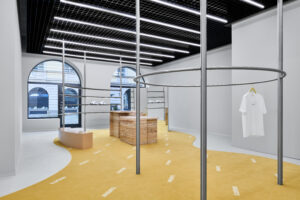 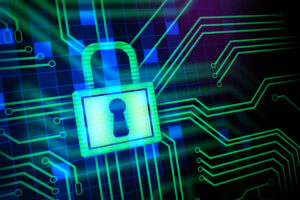 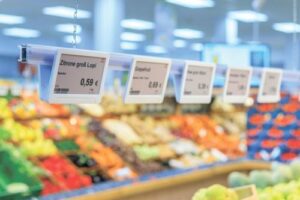 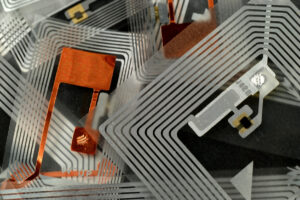 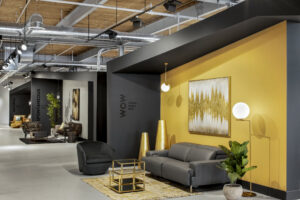