The jesters have gone wild


Tradition and customs of the Altweiber in the Rhineland

Altweiber (Old Women Day), Weiberfastnacht (Women’s Carnival Day) or Weiberfasching (The Women’s Day) – the first day of street carnival has many names in Germany but the notion is always the same: This day is all about the “Weiber” (women). They celebrate, sing, storm and takeover town halls. And what about the men? They are literally “grabbed by the collar” on this day. But more about that later.

Why should you care about this unique custom? As it so happens, the last day of EuroShop 2020 falls on February 20th, this year’s Weiberfastnacht (Fat Thursday). Find out everything you need to know about this special day during Karnival (Carnival) if you are a non-local trade fair visitor in Düsseldorf.

Traditionally, “Altweiber” marks the beginning of the street carnival, which puts the Rhineland in a state of playful madness for six days. Until the so-called “Veilchendienstag” (Carnival Tuesday) – the last day before the start of Lent -, the city is overflowing with “Jecken”, costumed Carnival participants. Children and adults dress up, carnival parades move through the streets with colorful wagons, pubs are crazy busy and carnival songs are played everywhere you go. All of this also happens on “Altweiber” Thursday but the day has its own special customs. 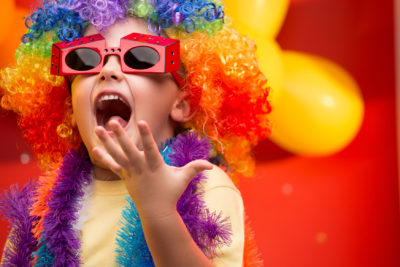 Old Women Day originated in Bonn’s Beuel district in the early 19th- century. The washer women from Beuel – and perhaps all women in the Rhineland that was then shaped by Catholicism and patriarchy – were hardworking and obedient wives all throughout the year. In 1824 they founded a women’s committee to strengthen their female presence, dressed up as old and ugly women and took part in the street carnival that was purely male-dominated up to that point. The women stormed the town hall to take over the business at hand.

Women in other cities and villages quickly followed suit and also celebrated “Fastnacht” (Carnival). While the men and the Catholic Church weren’t necessarily happy about this development, they were also no longer able to stop the “women’s movement”. Hence they officially allowed the women to celebrate Carnival on the Thursday leading up to Ash Wednesday.
Today, “Altweiber” is firmly anchored in the Rhineland’s Carnival tradition. And while the original female emancipation notion has since taken somewhat of a backseat, many of the old traditions and customs are still maintained today. Here is a brief overview of Carnival customs in the Rhineland and –most notably – in Düsseldorf:

The number 11 plays a key role in Carnival. The “fifth season of the year” as Carnival is called, begins on November 11th at 11:11 a.m. The symbolic storming of the town hall – and with it the official start of street carnival on “Weiberfastnacht” – also begins right at 11:11 a.m. And not a minute sooner or later.

Women are not alone in roaming the streets on Altweiber. On this day, those who wear suits every day might love to put on an astronaut costume. Bakers can be seen in a lion’s costume, while a teacher might dress up as a witch and a little girl fancies herself a princess. Things get colorful on the streets around the trade fair.

During the carnival season, nobody escapes the sounds of carnival songs played everywhere. Carnival songs are German tunes that are typically sung in dialect. They tend to be drinking songs, love songs or songs with local patriotic flair. Rhinelanders generally know most of these songs by heart and sing along fairly loudly.

Schunkeln (shun-keln) is the name in the German language used to describe a certain rhythmic movement to the beat of a song. It’s easy to do even while you are drunk. Schunkeln can be done while standing or sitting. People link arms and sway side to side on the spot. Get ready as there is lots of “schunkeln” during Carnival: on the streets, at the pub or simply anywhere.

“Helau“ is a so-called “fools call“ or carnival cheer that is shouted as a greeting or just for fun’s sake. Shouting “Helau“ is just like “schunkeln”: You can do it anywhere and it’s always the right time to do it. The call is often used as an answer or to signal appreciation or affirmation. Example: “Altbier” – “Helau”, “Altweiber” – “Helau”, “Düsseldorf” – “Helau”.

Düsseldorfers love to drink so-called Altbier (German: old beer). Admittedly, it’s not just their beverage of choice during Carnival, but this is when consumption is at its peak! Altbier is a brown ale and its name comes from it being top-fermented. It is also served in its own unique glassware. Here is a toast: Prost!

It’s high time we mentioned that Carnival is celebrated differently in other cities throughout Germany. So beware of major local differences……and they can lead to (sometimes not-so-friendly) rivalries. The classic rivalry between Düsseldorf and Cologne is well-known and goes way back in time. These two cities have a fierce love-hate relationship throughout the year, which reaches its climax during Carnival. Cologne favors the local straw-colored Kölsch beer, while Düsseldorf favors the Altbier; Düsseldorf shouts “Helau”, while Cologne exclaims “Alaaf”; in Düsseldorf you sway to songs by “Alt Schuss”, in Cologne you schunkel to the songs by Höhner or Kasalla. I

t is important to know that. Chanting “Alaaf” in Düsseldorf typically won’t make you any new friends!

Members of women’s committees are referred to as “Möhnen”. Think of them as the top women among the “Altweiber” (old women). These women strictly adhere to the old traditions. They disguise themselves as old women in old-fashioned garb, noisily roam the streets and take over the storming of the town halls. The president of the women’s committee is the “Obermöhne”.

Every year, a prince (“Prinz”) and his princess – the so-called Lady Venetia –“rule” the Carnival in Düsseldorf. They are the regents of the Carnival if you will, are capped and gowned in traditional regalia and make public appearances at the height of the street carnival festivities.

At 11.11 a.m., the Möhnen storm the Düsseldorf Rathaus (town hall) at Marktplatz in the old part of town. In a symbolic act, the Mayor hands over the key to the city to Princess Venetia, the Düsseldorf Carnival Princess, who represents all women.

On Altweiber, tradition has it that women take to the streets with scissors to snip off ties as they are deemed a symbol of men’s status. No tie is safe on this day in Düsseldorf….and that includes the EuroShop trade fair. Our tip: It’s best to leave your favorite and most expensive tie at home that day!

Having said all that, Carnival is simply a time of happiness and celebration. At Carnival, the rules don’t apply and everybody burns the candle at both ends. At Carnival, people sing, drink and dance. So why not stop by one of the pubs in the Düsseldorf Altstadt (Old Town) after the EuroShop and “catch” the unique bug that is Carnival! 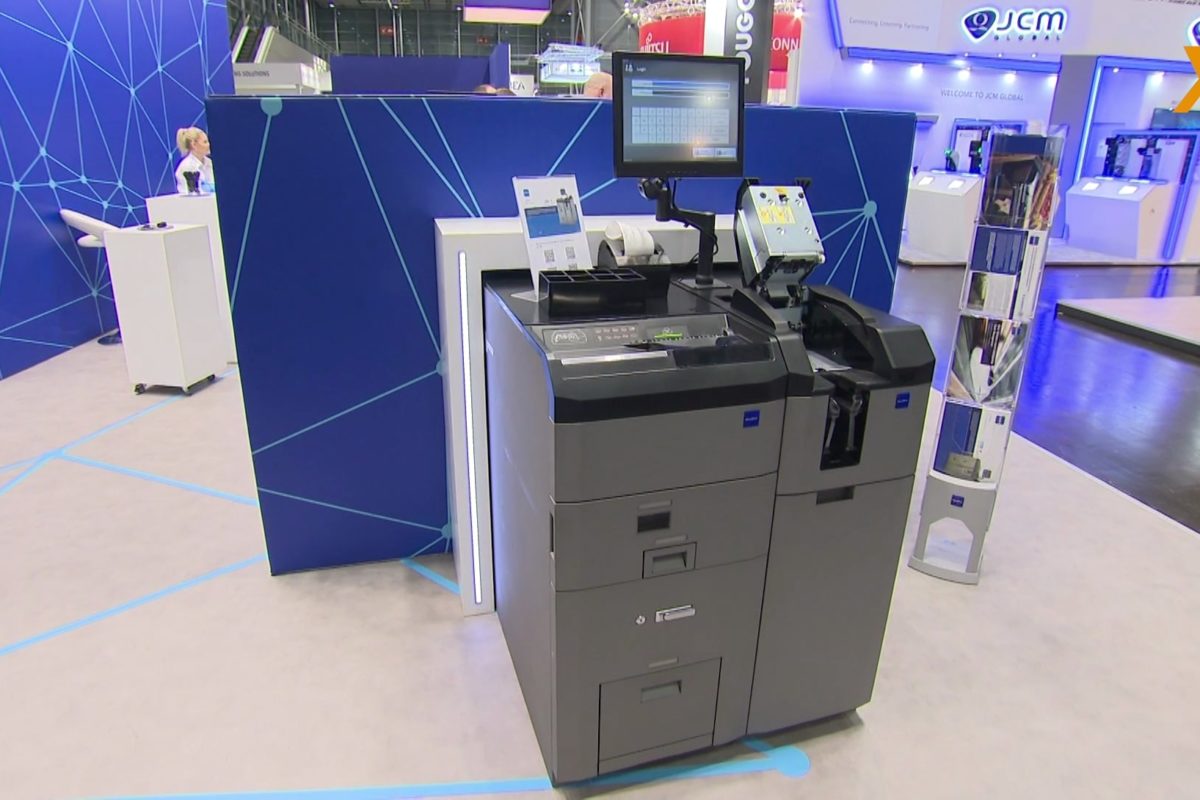 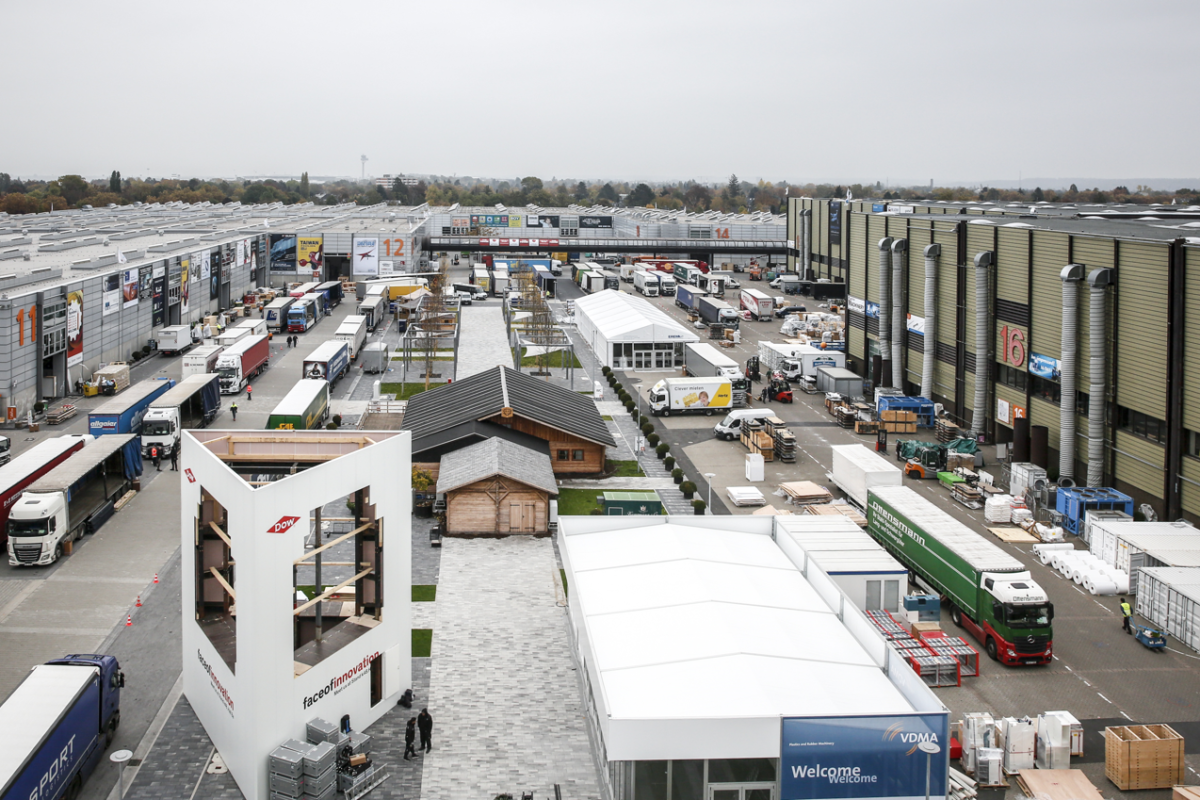 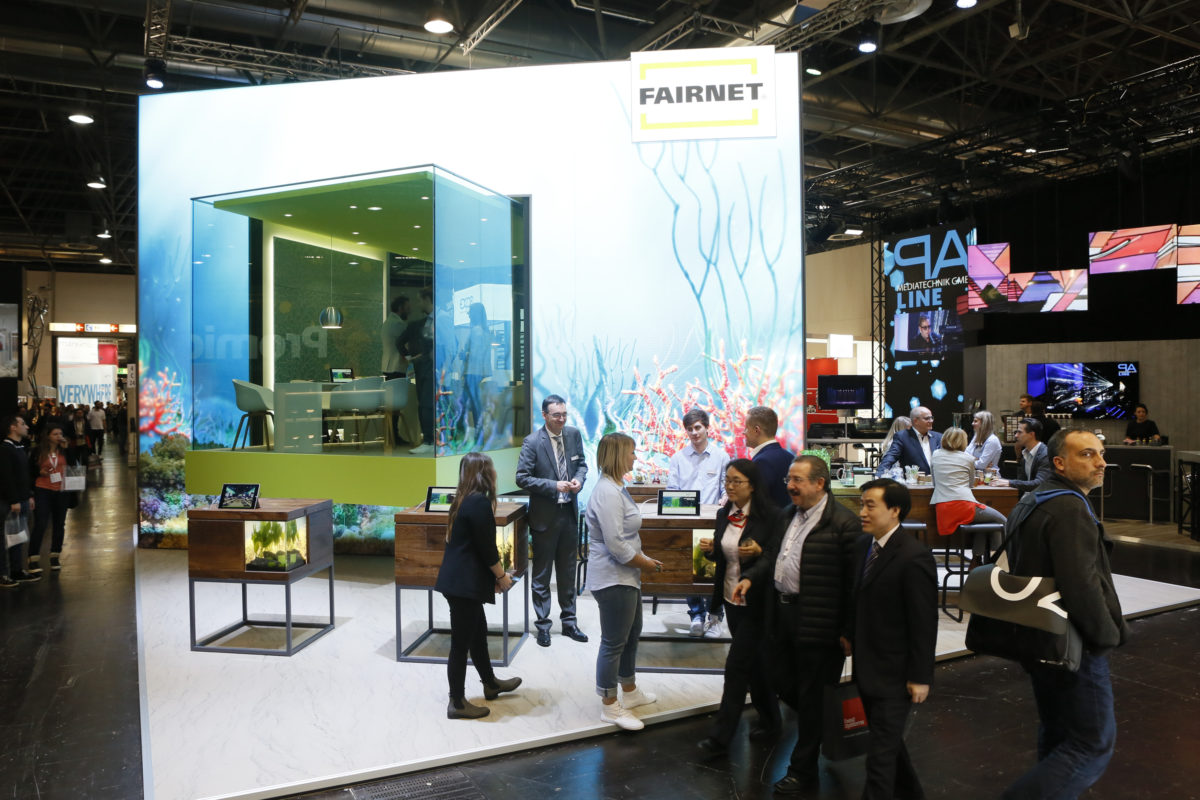 Team EuroShop on Tour in … Johannesburg 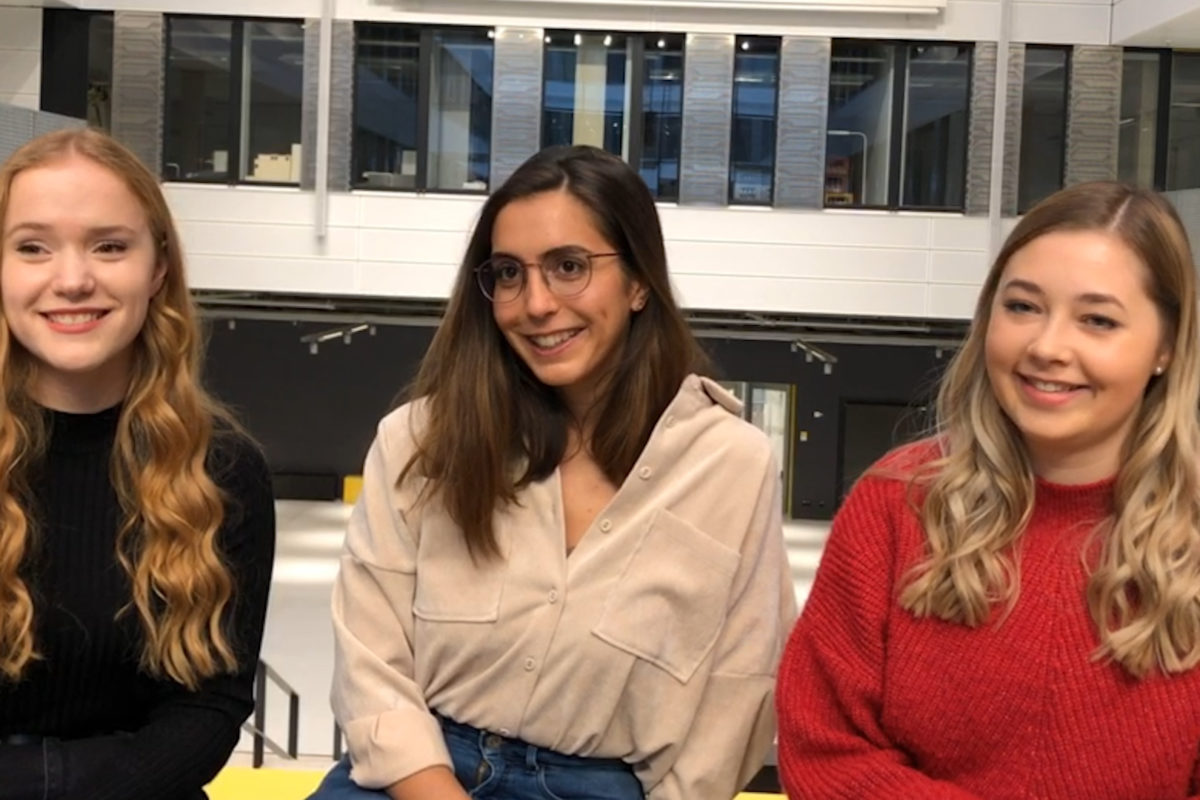 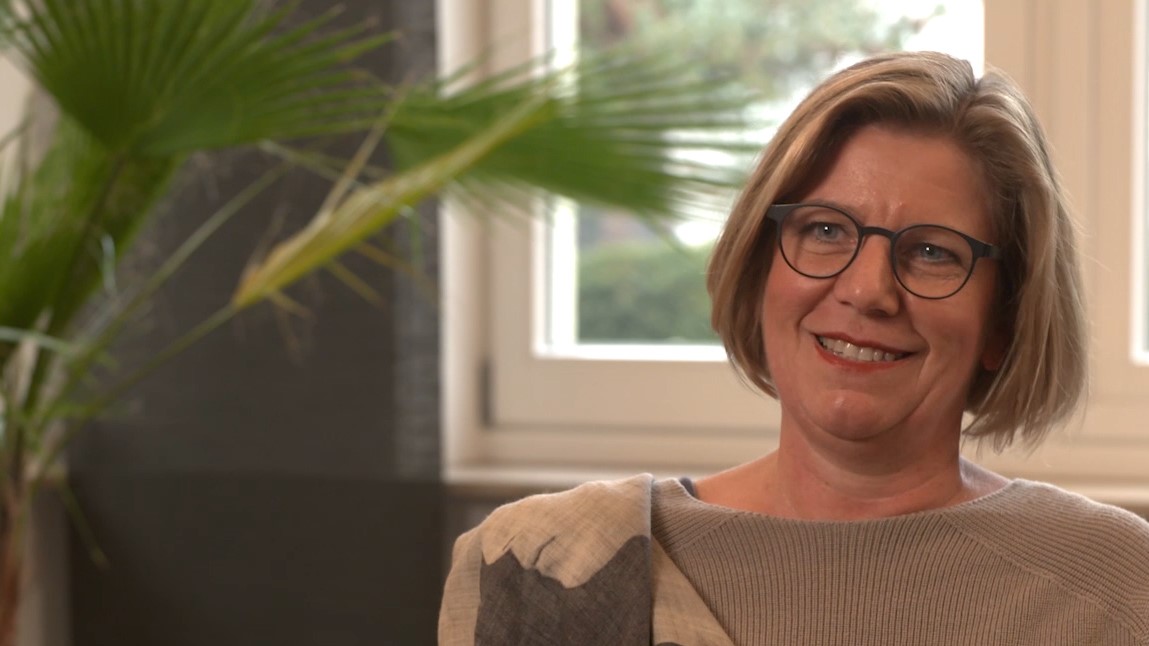 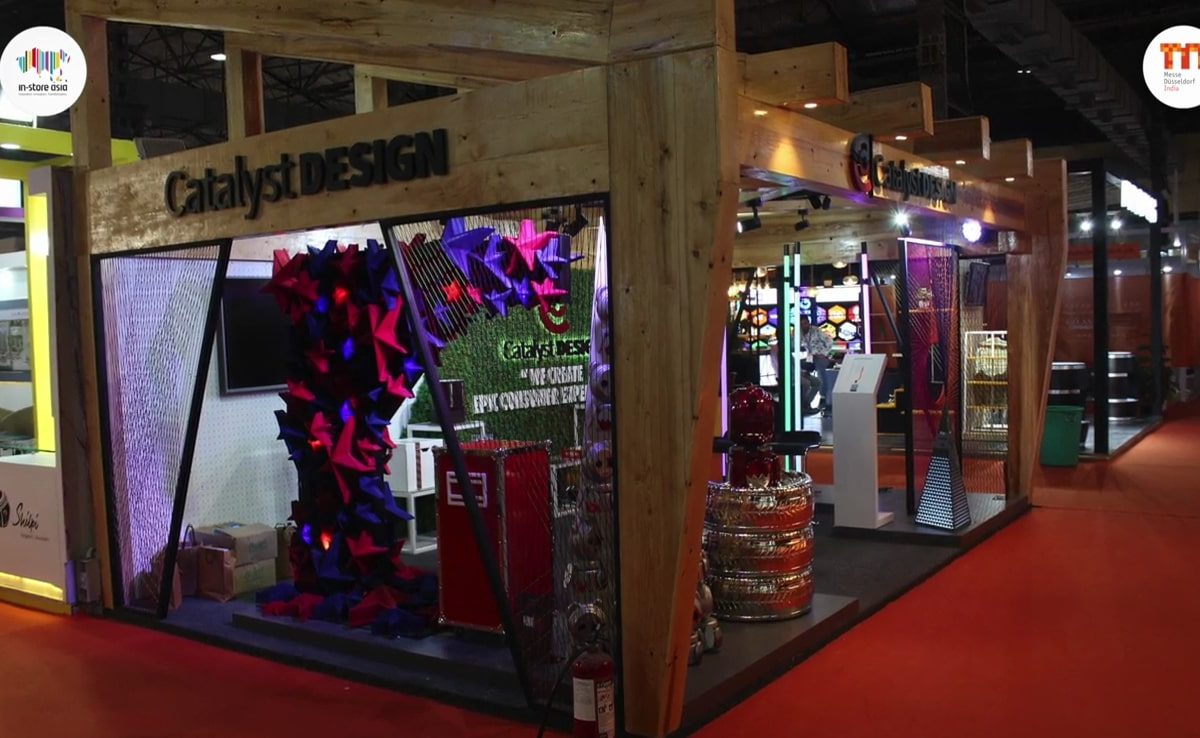 in-store asia: inspiration, innovation and transformation for the 13th time 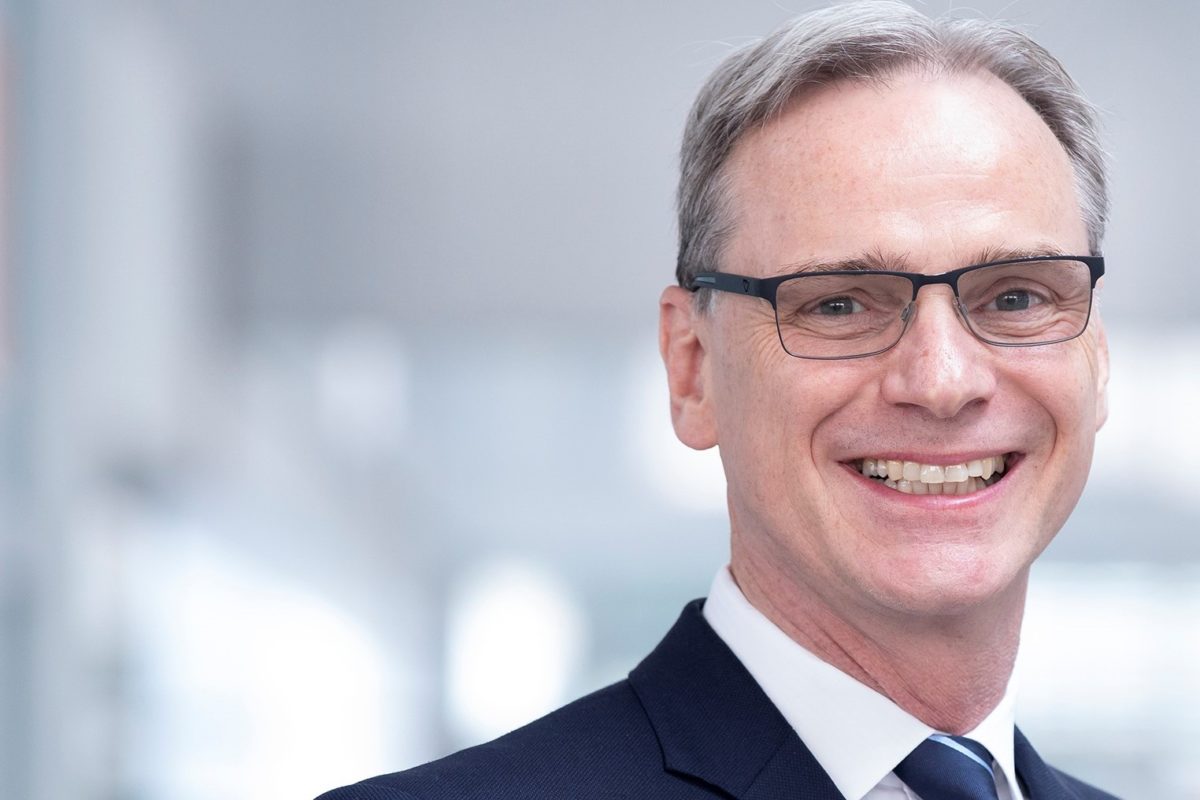 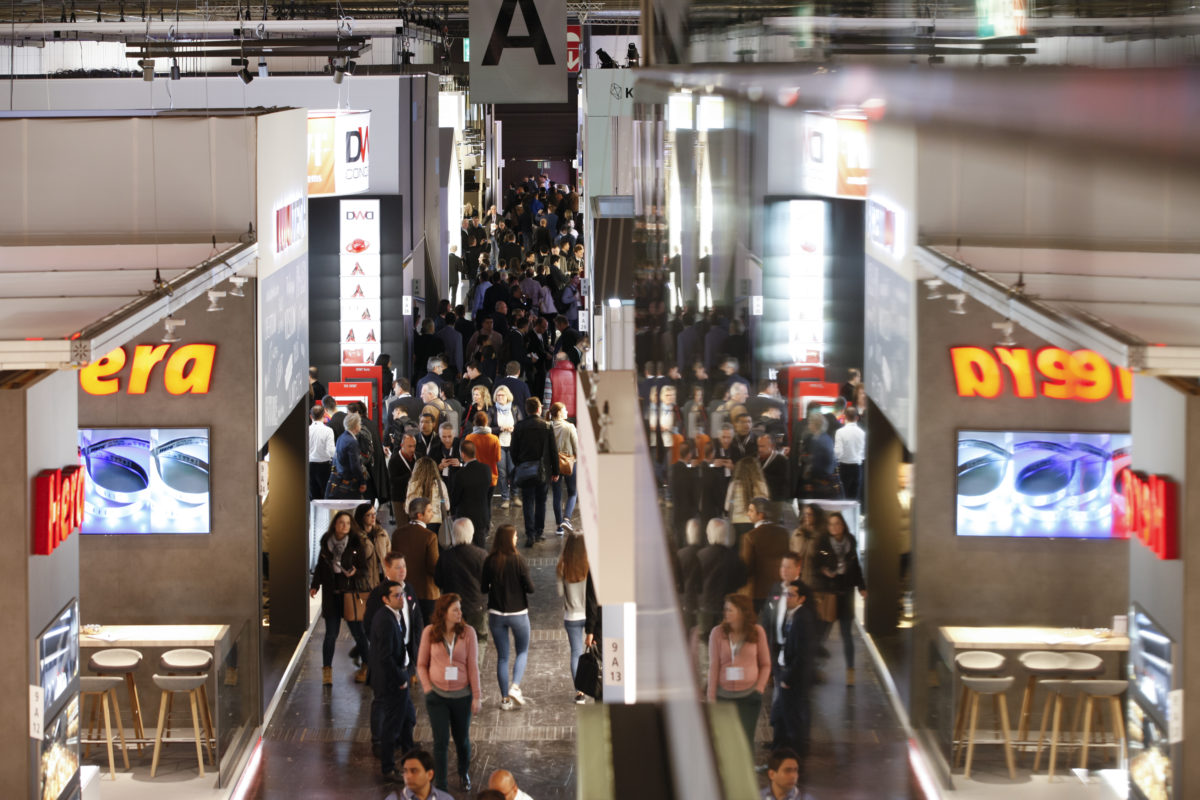