Cost-cutting to accelerate outsourcing of payment processing by acquirers

A new study by RBR, ‘Payment Cards Issuing and Acquiring Europe 2020’, shows that merchant processing arrangements differ significantly across Europe. Card payment acquirers in many markets maintain a direct link to card scheme payment networks like Visa and Mastercard, as in Poland, Portugal and the UK. Nonetheless, approaches vary, and in Denmark and Finland, for example, it is usually the third-party processor Nets which provides the point of interface with card schemes on acquirers’ behalf. Interestingly, the number of third-party processors in Finland has increased in recent years and a range of processors operate in markets such as the Netherlands and Turkey.

RBR found that smaller acquirers in particular often find outsourcing of processing services to be more cost-effective than developing in-house processing platforms. Without the economic resources to perform all processing functions independently, smaller acquiring banks in markets such as Hungary, Romania and Sweden commonly rely on the services of established third-party processors. There is also a business opportunity for larger acquiring banks, which frequently provide processing services to smaller banks in Russia and Ukraine, for example.

The research shows that after card payments are made, transactions are commonly routed to interbank organisations for clearing, with this responsibility assigned to SIBS in Portugal and BKM in Turkey, for example. In Russia, it is the national switch, NSPC, which ensures clearing is processed smoothly, while in France it is the automated clearing house, CORE. Such arrangements contrast with markets such as Italy and the Netherlands, where third-party providers perform clearing. Most European markets see clearing performed daily, with settlement of card payments most frequently occurring the day after the transaction takes place.

Settlement for domestic card transactions tends to be managed via accounts held at central banks, as in France and the UK – or via organisations supervised by the central bank, as in the case of CERTIS in Czechia. Arrangements across Europe are not uniform, however, with commercial banks performing the role of settlement banks in Russia and Ukraine, while the card schemes American Express and Diners Club perform settlement independently for their card payments in Norway.

Thomas Madden, who led RBR’s study, remarked: “A diverse range of approaches to merchant processing are evident across Europe, and an increasing number of third parties have become involved in recent years. It will be interesting to see to what extent cost-cutting by acquiring banks accelerates the outsourcing of merchant processing, and how third-party processor and card scheme activities evolve in the years ahead”. 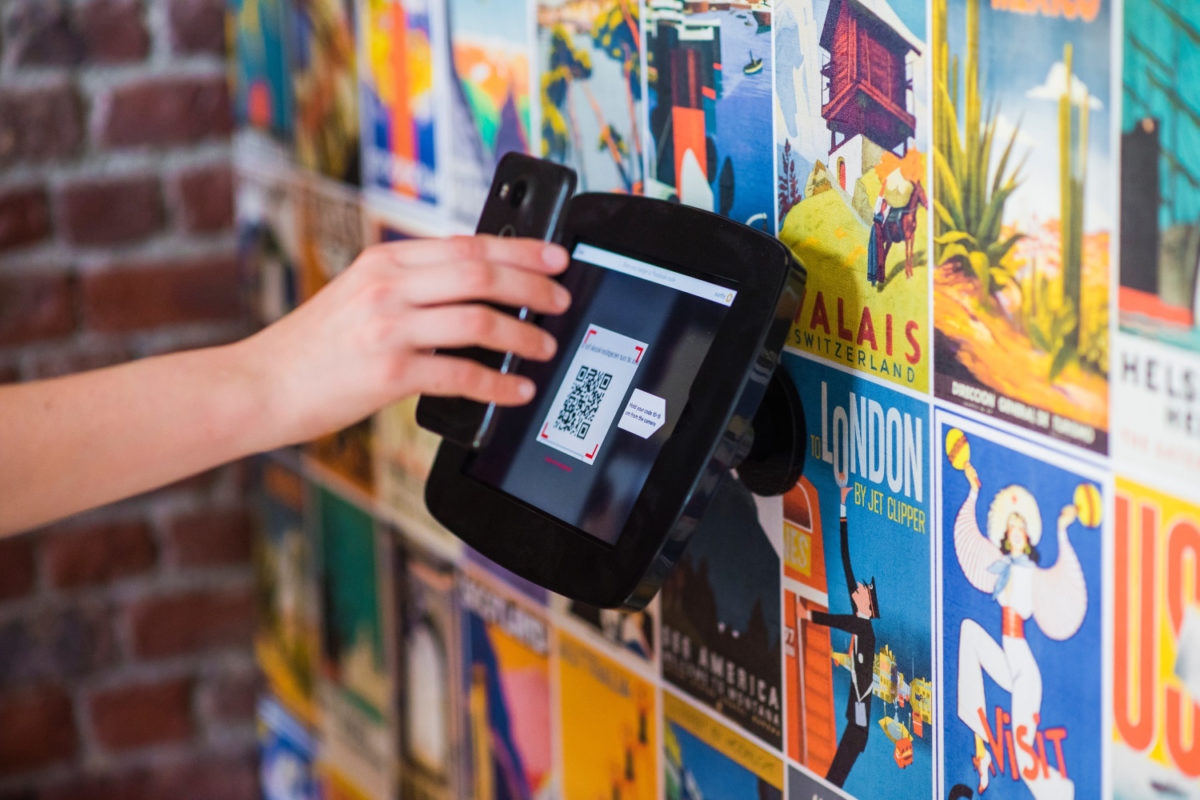 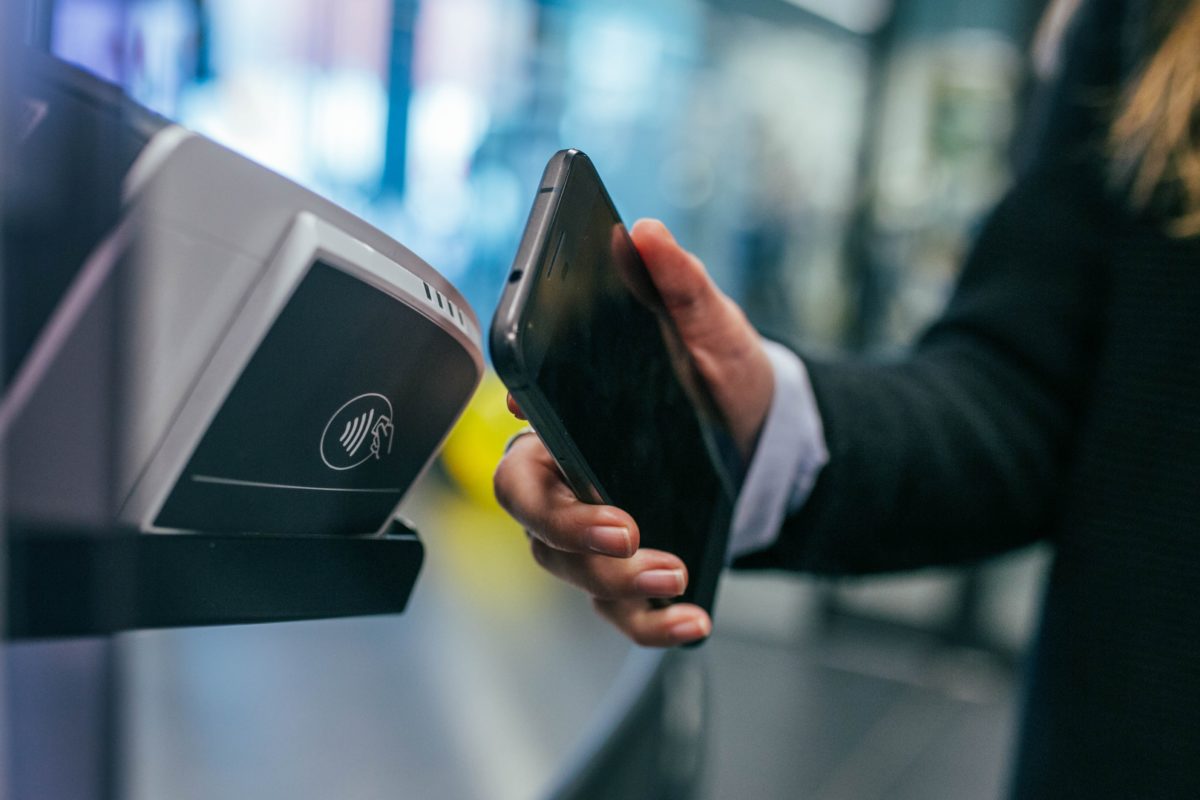 Will COVID-19 spark the end of cash payments? 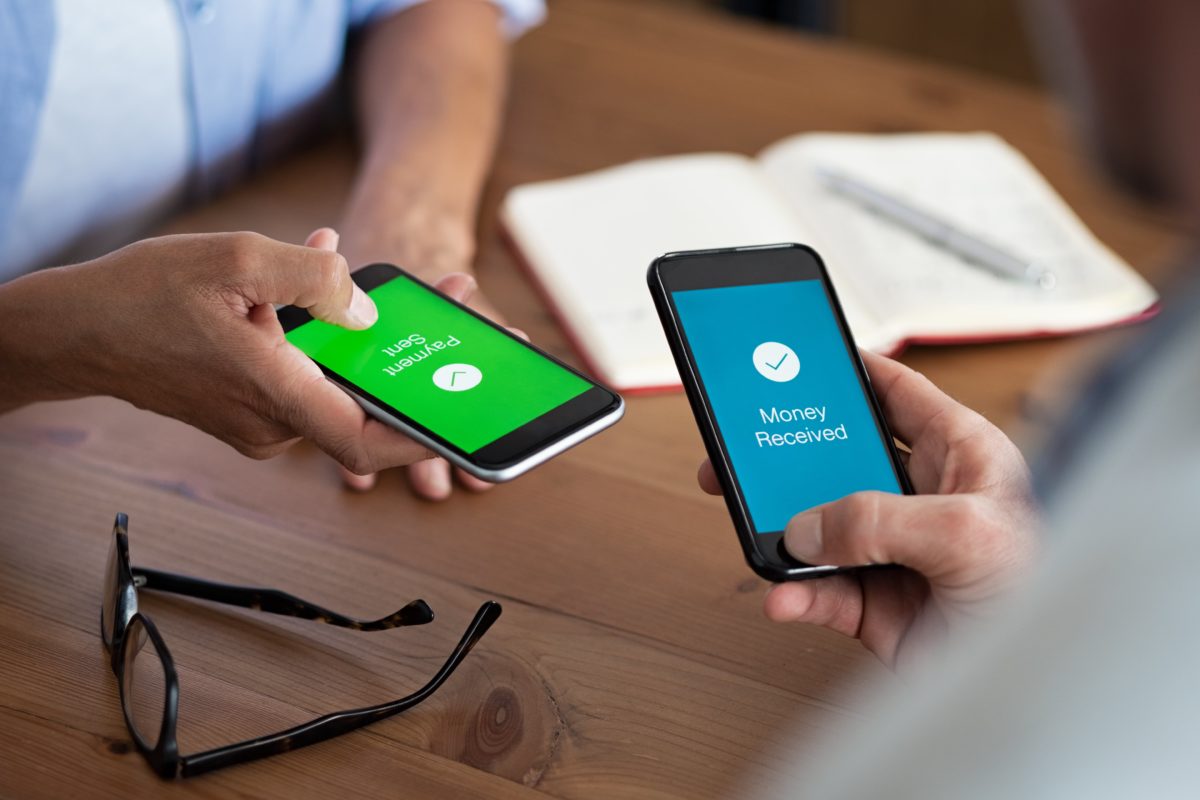 Mobile Payments: Keeping Up with the Times or Sticking to Cash 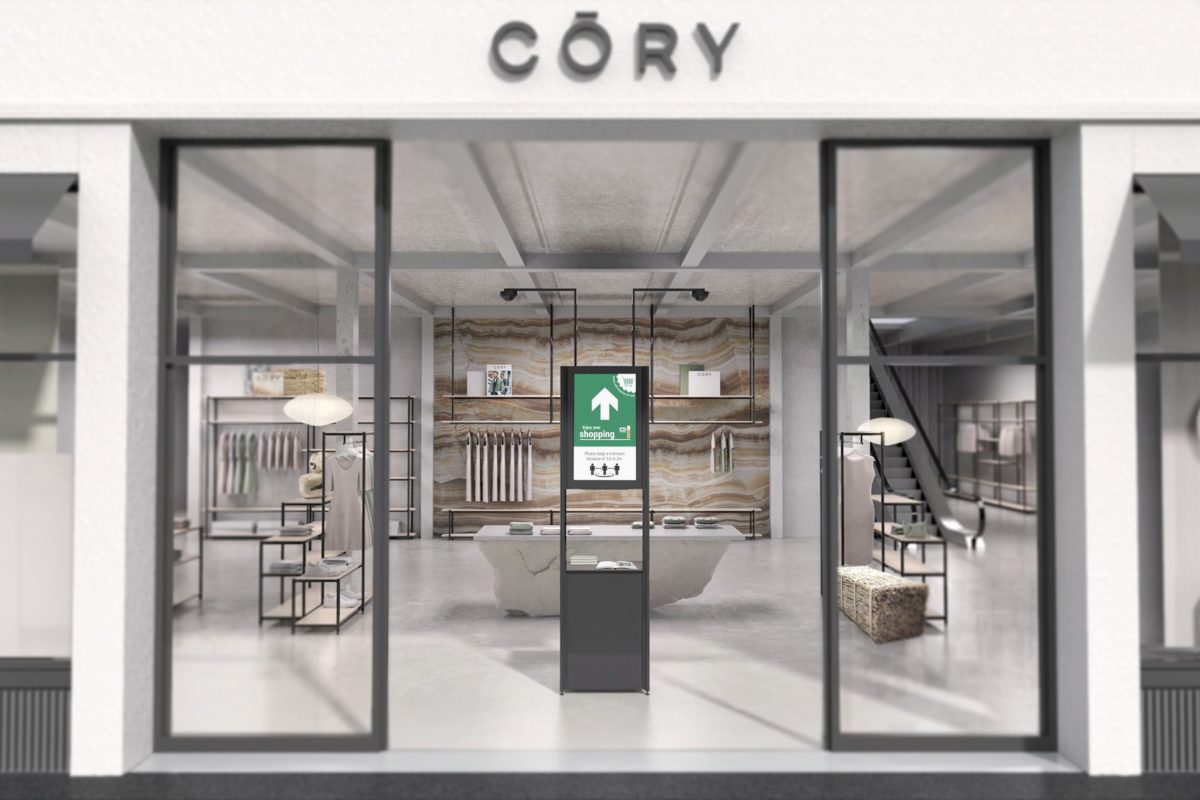 Coronavirus and Retail Design: What’s Next? 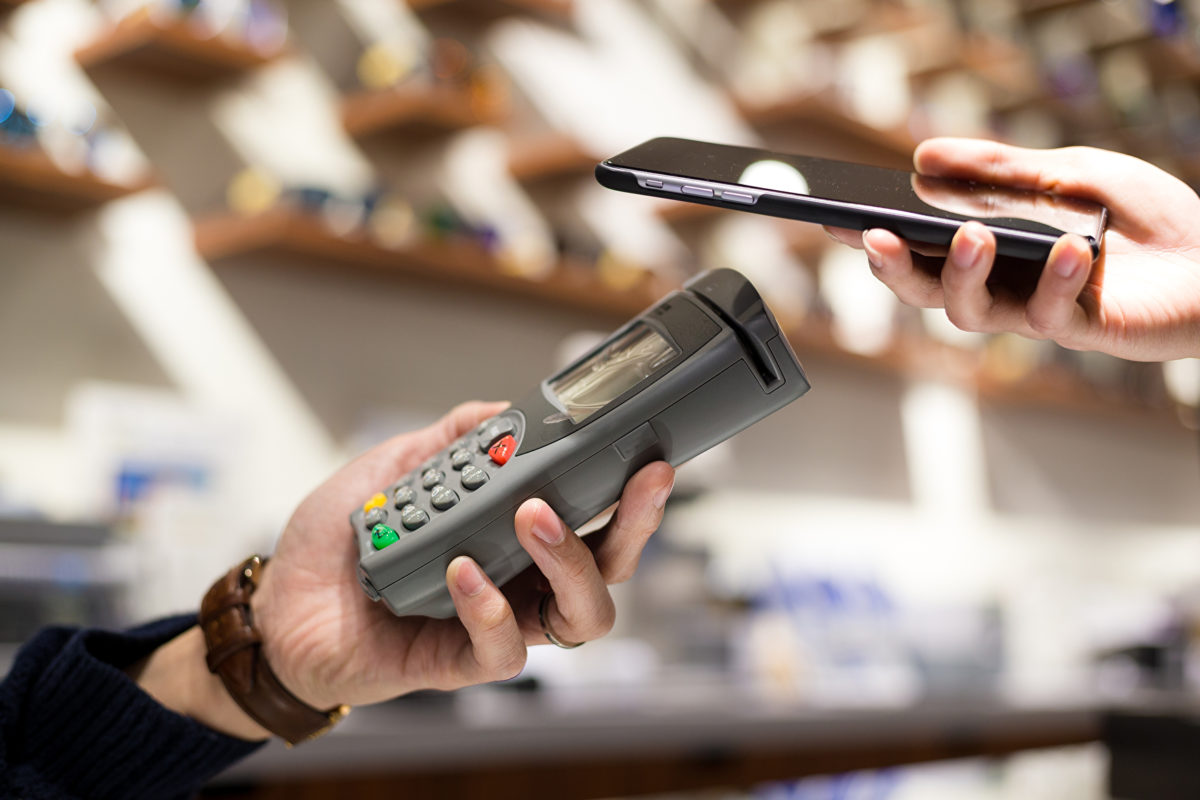 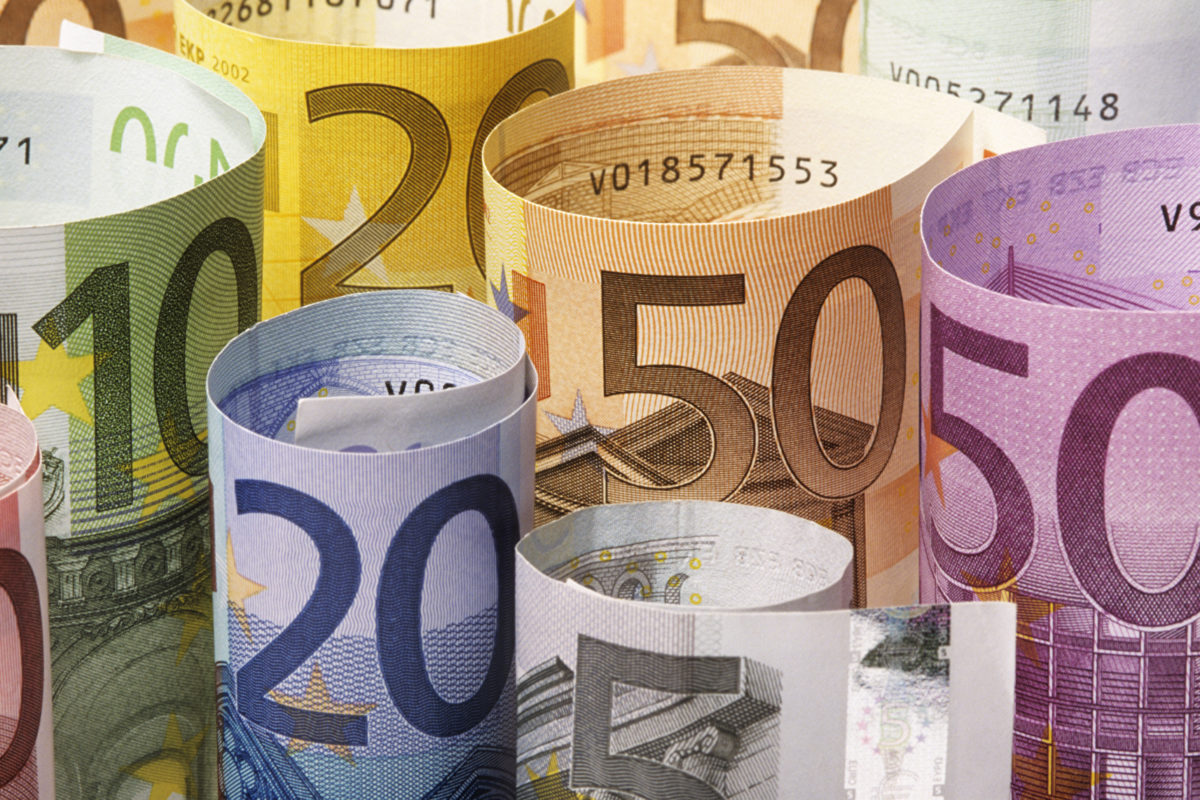 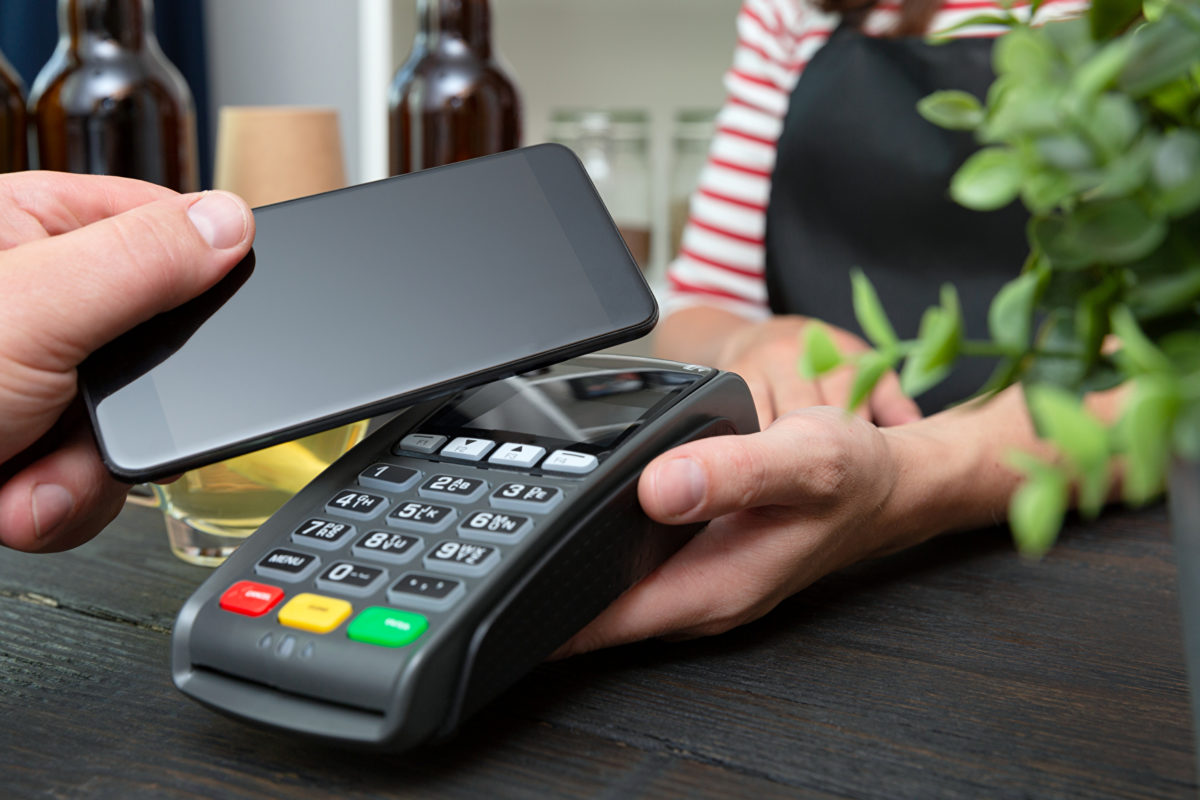 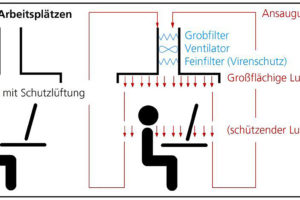 A flow of fresh air protects against coronavirus 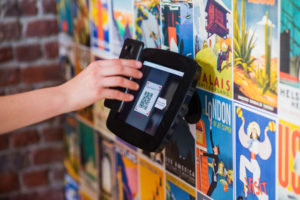 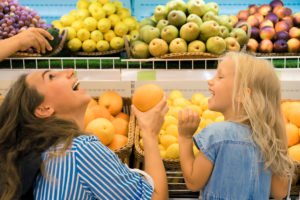