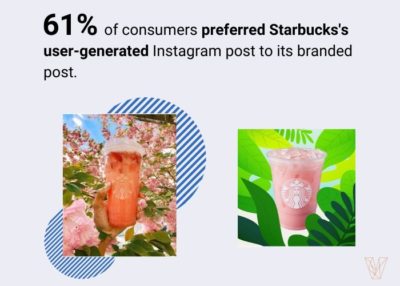 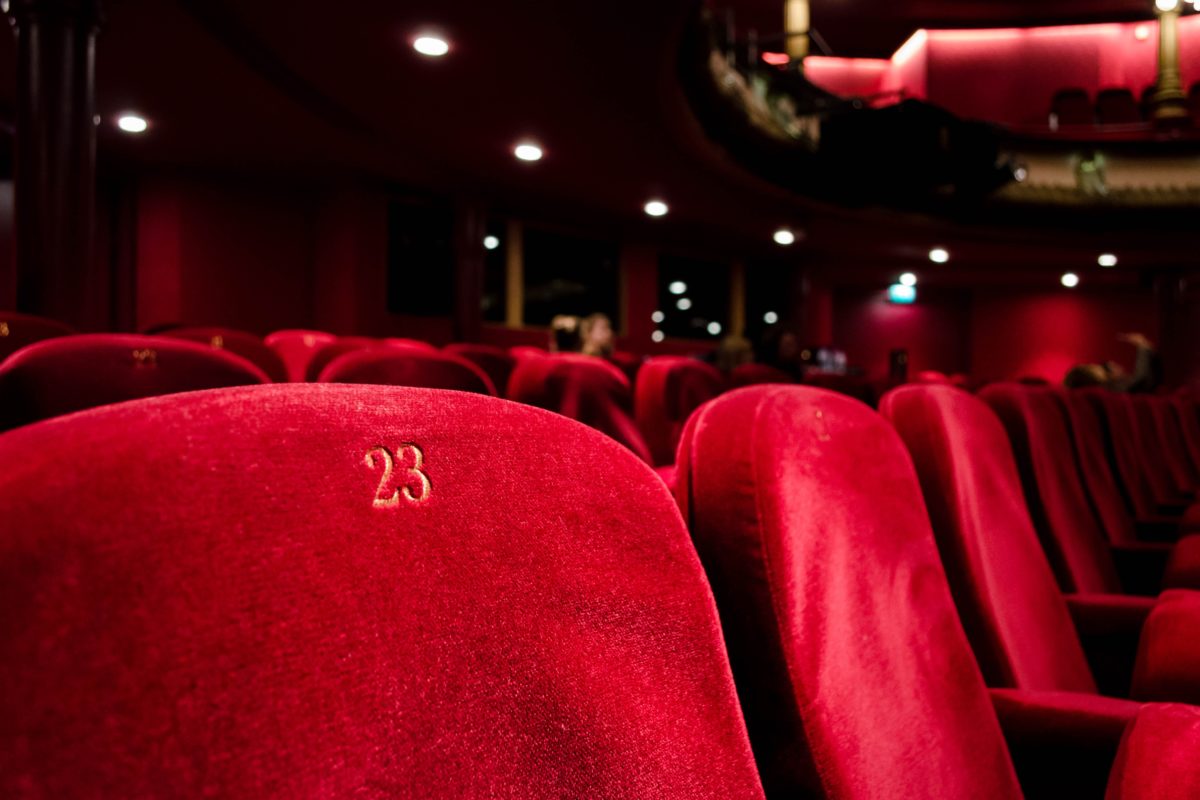 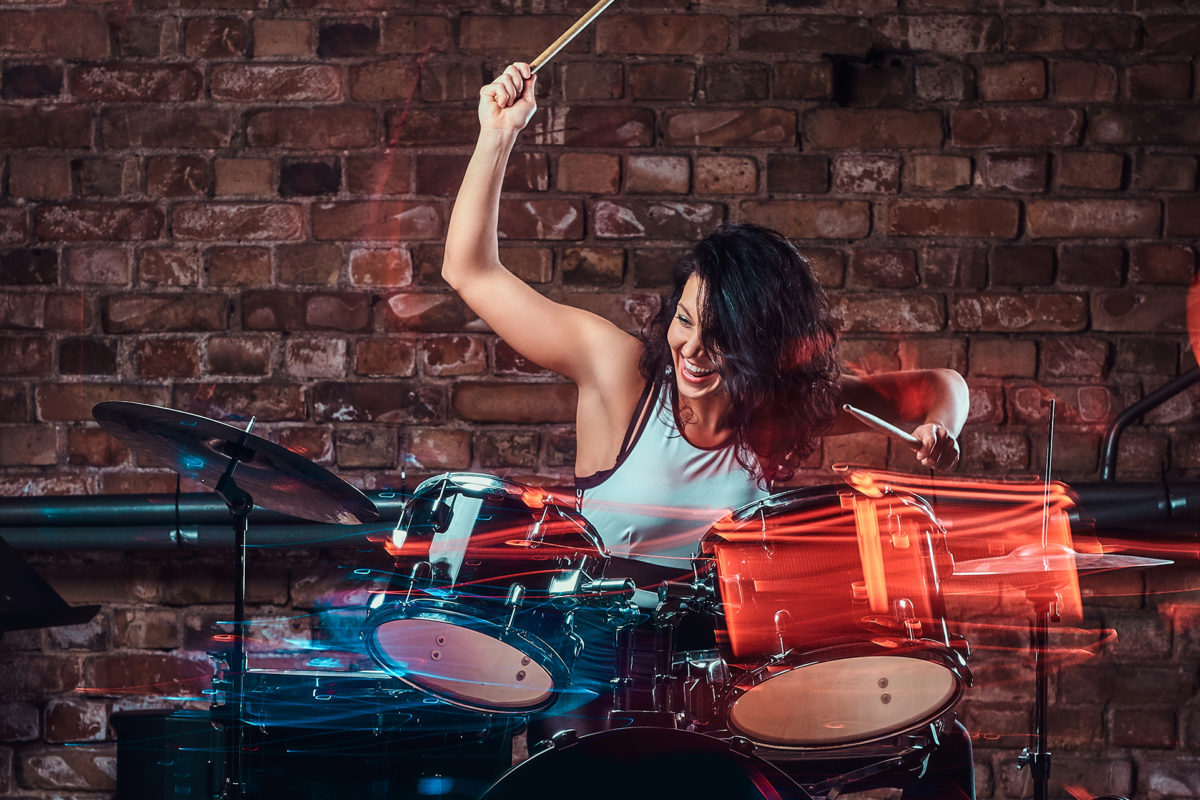 Amazon: beat the drum of advertising – but do it right!