Brand new research reveals more than 80,000 self-checkout units were shipped worldwide last year, as both new users and re-adopters invested in the technology.

Momentum in the self-checkout market ramped up further in 2018, with a 28% jump in shipments globally, according to Global EPOS and Self-Checkout 2019, a new study by strategic research and consulting firm RBR.

China witnessed a massive surge in the uptake of self-checkout technology, boosted by a push towards cashless payments. A significant proportion of the country’s 9,000 shipments were delivered to retailers via Alibaba and Tencent’s payment service providers Alipay and WeChat Pay.

The world’s largest self-checkout market, the USA, remains in robust health, with activity high as retailers invest in transforming their store environments. Some retailers are installing more units and upgrading older terminals. The country’s second largest supermarket chain Albertsons, which had previously withdrawn self-checkout machines, is rolling out the technology on a larger scale than before.

Japanese supermarkets have continued to adopt a “semi-self-service” format in the face of a dwindling labour market, with cashiers scanning products for customers to then bag and pay for themselves.

Meanwhile, in Canada and South Korea the increase in minimum wage levels has boosted self-checkout installations.

Despite the technology already being well established in Europe, 2018 saw an increase in investment in self-checkout solutions from some of the region’s largest grocery players, from hypermarket chains to discounters. France’s Carrefour and Germany’s Lidl rolled out units in a number of countries, while a range of domestic retailers piloted the technology, including Pyaterochka in Russia and Megamark Group in Italy.

Pilots and rollouts continued in Latin America, where retailers have implemented self-checkout solutions only relatively recently, with activity up in countries including Brazil, Colombia and Mexico.

Self-checkout at the heart of retailers’ in-store offering

Self-checkouts continue to be installed in new territories year-on-year, as retailers look to offer their customers a choice of check-out options; in 2018, supermarket chains in Indonesia and Peru became the first deployers of such systems in those countries.

In established markets too, there is renewed appetite for the technology, with US wholesale giant Costco announcing in June 2019 that it was testing around 125 self-checkout units, reversing a decision back in 2013 to remove some of its terminals.

RBR forecasts the number of self-checkout installations will reach 675,000 by 2024. Alan Burt, who led the research, commented: “Retailers have quickly established that allowing customers to choose how they check out in-store is a key part of maintaining footfall. With consumers increasingly at ease with the self-service concept, the global self-checkout market will only continue to grow”. 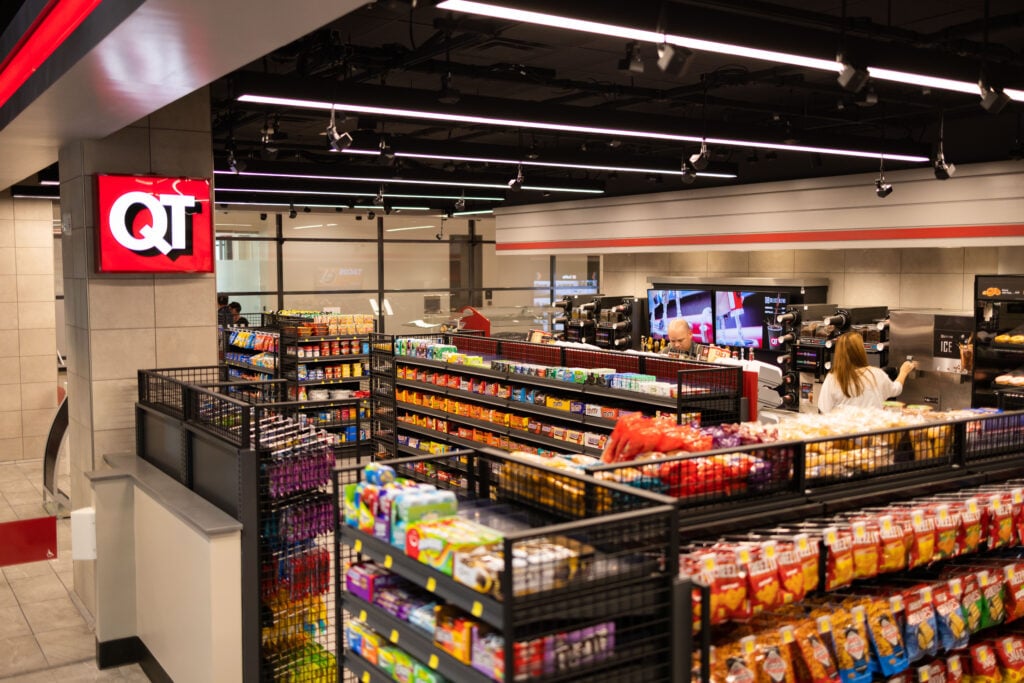 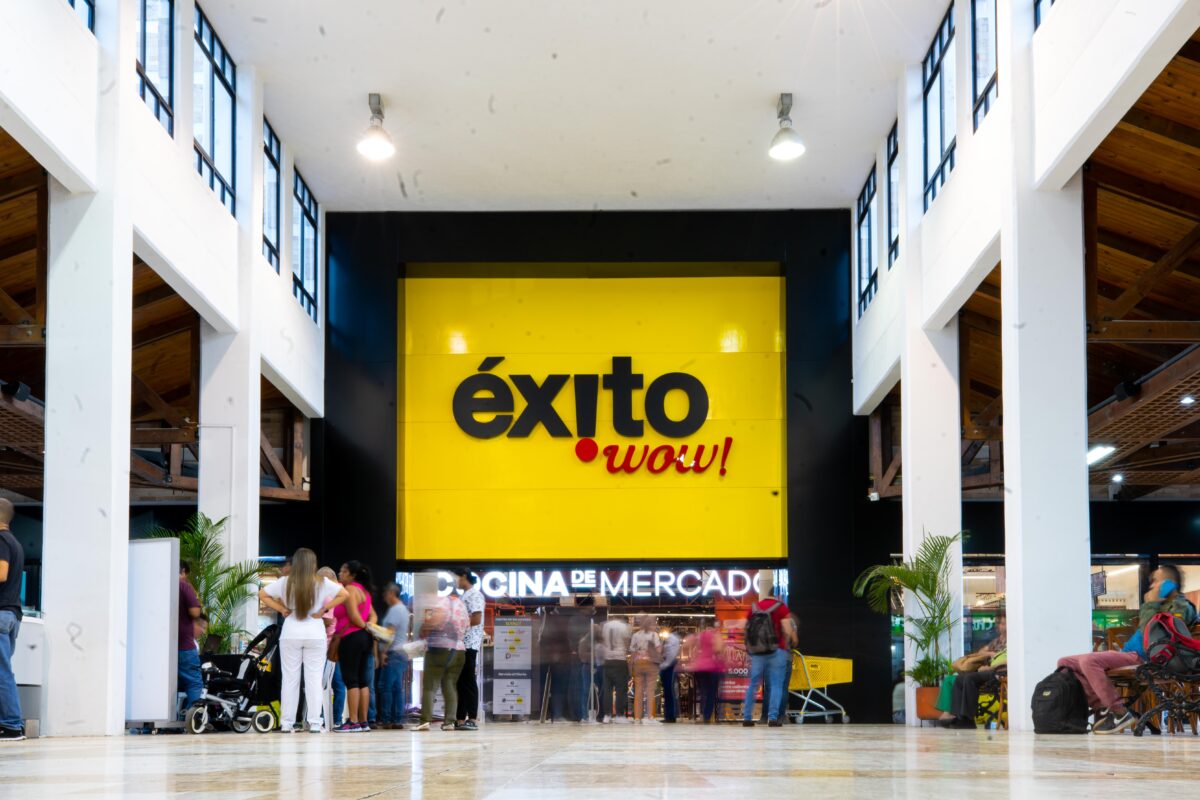 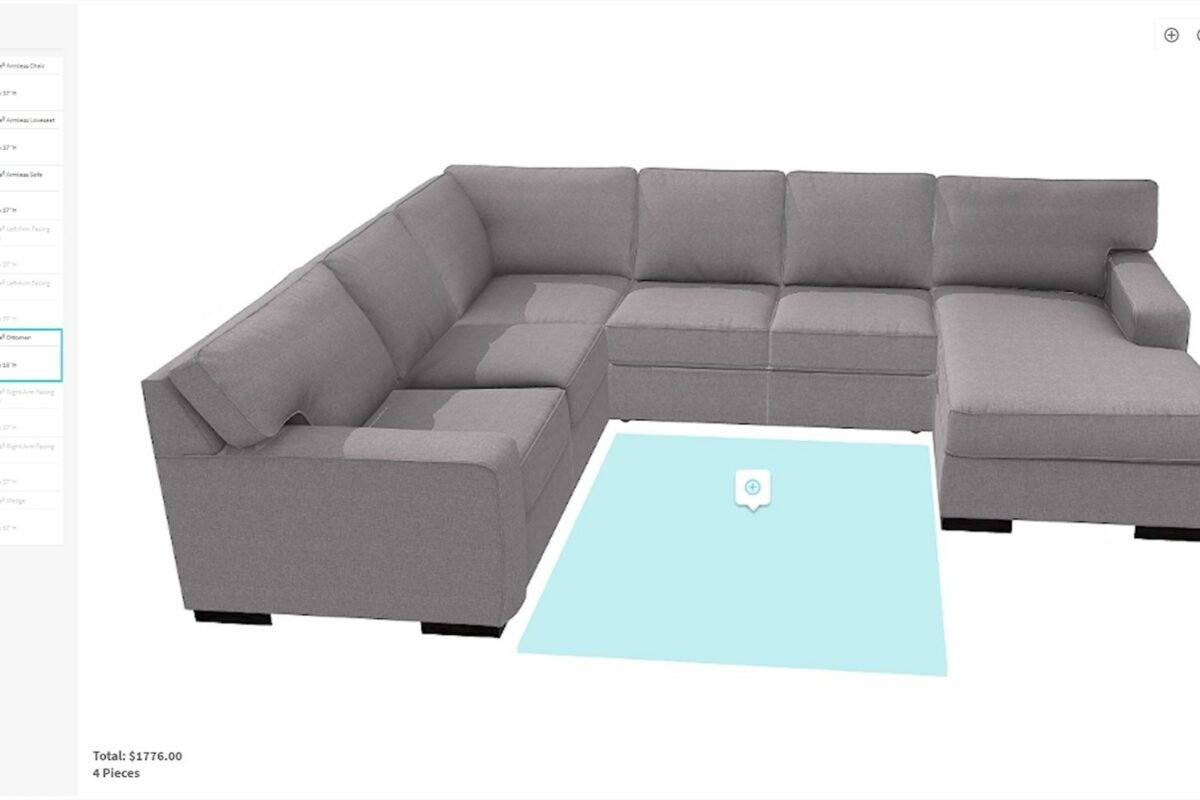 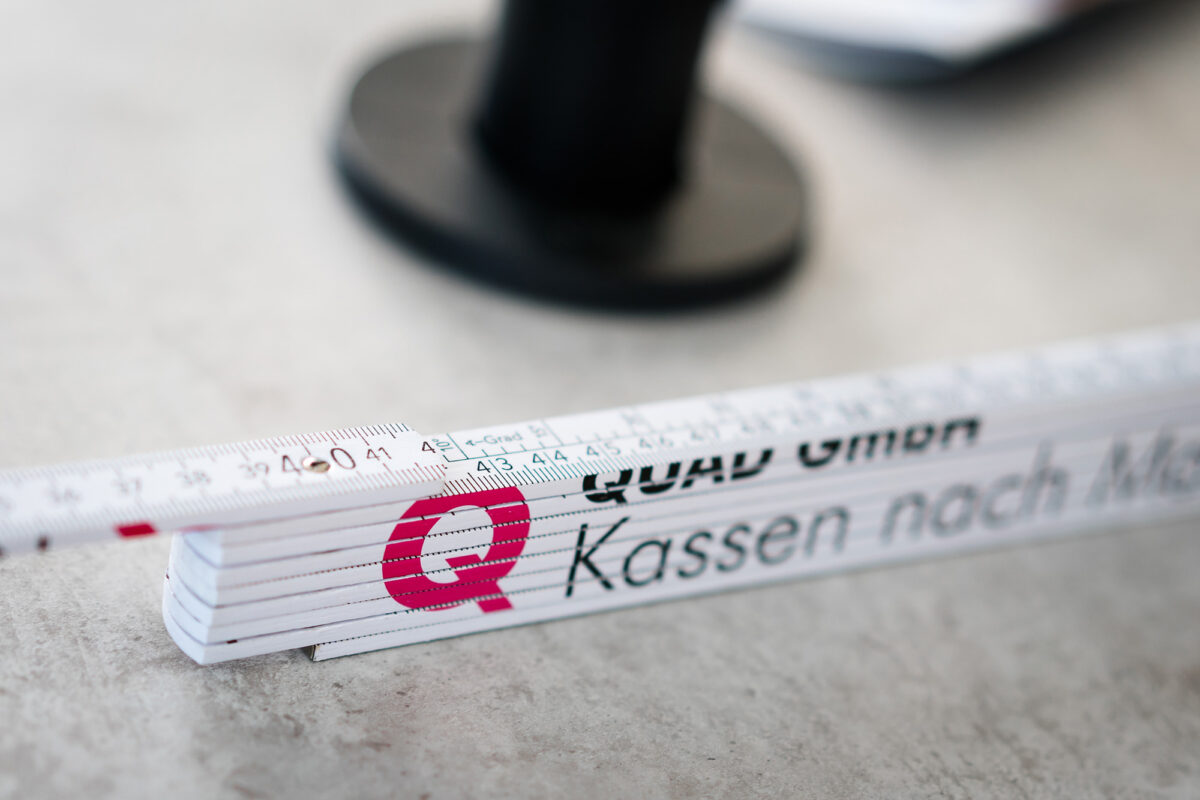 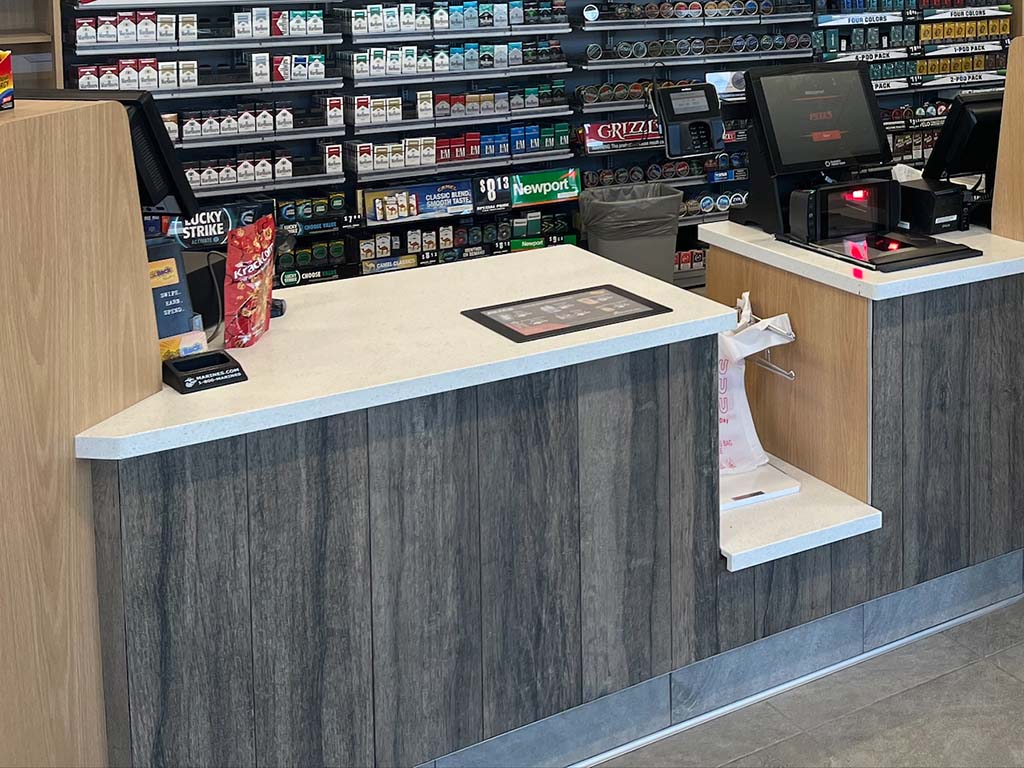