How modern technologies help change the nature of deliveries

The delivery time is inconvenient, the delivery driver cannot reach the receiver of the package, the package was misdelivered to someone else – these are just some practical issues when it comes to deliveries. One thing is for sure: This aspect is one of the top challenges for booming online businesses. An increasing number of alternatives to existing, conventional delivery systems aim to support retailers and customers by providing easier, faster, and more flexible options. We looked at some examples of smart delivery pioneers.

At this point seemingly old hat, but a pioneer nevertheless: aha.is. The first of its kind in Europe, this Icelandic delivery service has banked on aerial delivery since 2018. In the country’s capital Reykjavík, customers don’t get their pizza delivered by a driver, but by drone. As with many other services, customers order online but choose “drone delivery” as the last step in the process. The small drones will fly the order to the next delivery point or even to the customer’s backyard. As soon as the delivery has arrived at its destination, the recipient receives a text message, confirms the delivery and the drone wire-drops the merchandise to the ground.

Online and offline – made possible by the latest technology

Good things come to those who wait: E-commerce giant Amazon has tinkered with this type of delivery service for several years. At some point, the idea of Jeff Bezos seemed to have been dropped but now appears to get off the ground. After nearly seven years of testing, Amazon has just gotten approval from the U.S. Federal Aviation Administration (FAA) to start using its Prime Air drone fleet for customer deliveries. Amazon joins the ranks of companies such as UPS and Google parent company Alphabet, which had received the FAA’s approval to use drones to carry and deliver packages commercially back in 2019. The unmanned and fully electronic “Prime Air” aerial vehicles are meant to facilitate rapid delivery. Amazon promises its Prime customers to receive their packages in 30 minutes or less at a delivery location within a 10-mile radius of a participating Amazon order fulfillment center. However, the concept is still in the testing phase. 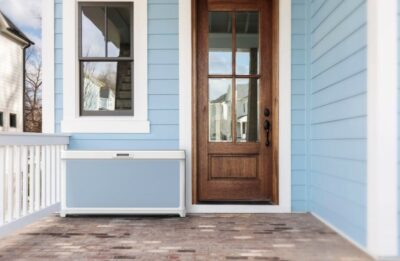 Another American multinational retail giant has also explored the smart delivery market for some time: In the summer of 2019, Walmart began an autonomous vehicle pilot with startup Gatik to move customer orders on a two-mile route between a dark store (a store that stocks items for fulfillment but isn’t open to the public) and a Neighborhood Market in Bentonville, Arkansas. After more than 70,000 miles in autonomous mode with a safety driver, the company took things a step further at the end of 2020 and now allows multi-temperature “Autonomous Box Trucks” to operate this route driverless. The Autonomous Box Trucks are currently tested on a longer 20-mile route in Louisiana to deliver items from a Supercenter to a Walmart pickup point, a designated location where customers can pick up their orders. At the test start, Tom Ward, SVP of Digital Operations, Walmart U.S., said, “We know our customers are time-starved and need us now more than ever […] There’s no doubt customers love the convenience, so we’re testing new and innovative capabilities that will make us even better and shape the future of retail for everyone.” The company continues in this vein in 2021 and beginning this spring, will test a new idea – once again in Bentonville: customers will be able to receive secure, fresh, contactless deliveries from their local Walmart directly into a temperature-controlled HomeValet-powered smart box placed outside their home. How does it work? The smart box is powered by an internet of things (IoT) platform that has three temperature-controlled zones, so it can properly store frozen, refrigerated and pantry items.

A new chapter in logistics thanks to IoT? 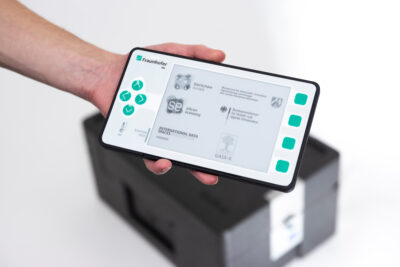 It’s not just the delivery itself but also the delivery route that can be smart. Think supply chain digitization. Scientists from Dortmund, Germany, are committed to this task. Their “Blockchain device” is a future-oriented prototype for monitoring temperature-sensitive goods such as food, drugs, or vaccines along global supply chains. The tool is currently in the testing phase. Measuring only 9 mm in height and equipped with hardware, software that monitors temperature sensors, and a blockchain client, the device is a brand-new development by the European Blockchain Institute at the Fraunhofer IML in Dortmund. The blockchain-enabled IoT (Internet of Things) device looks like a plug-in card, can be used at any point in the supply chain and collects real-time data along the route. Position and sensor data pertaining to temperature, position and acceleration document the seamless monitoring of the transport chain, including the conditions to be observed. For example, the device immediately alerts the person in charge if the cooling system’s temperature is wrong. For this autonomous real-time control of supply chains to work, all the relevant actors are added to the blockchain with access to the messages.

Professor Michael Henke and Professor Michael ten Hompel, the Managing Directors of the Fraunhofer Institute for Material Flow and Logistics IML, agree: “The digitization of process and supply chains and with the help of artificial intelligence is not only heralding a new age in logistics. Digital platforms will become the central linchpin of a coming silicon economy.” This is an apt observation of a process that is currently in its initial stages. While some developments have already come a long way, our examples show that they all point in the same direction: reinvention, advancement, and digitization. 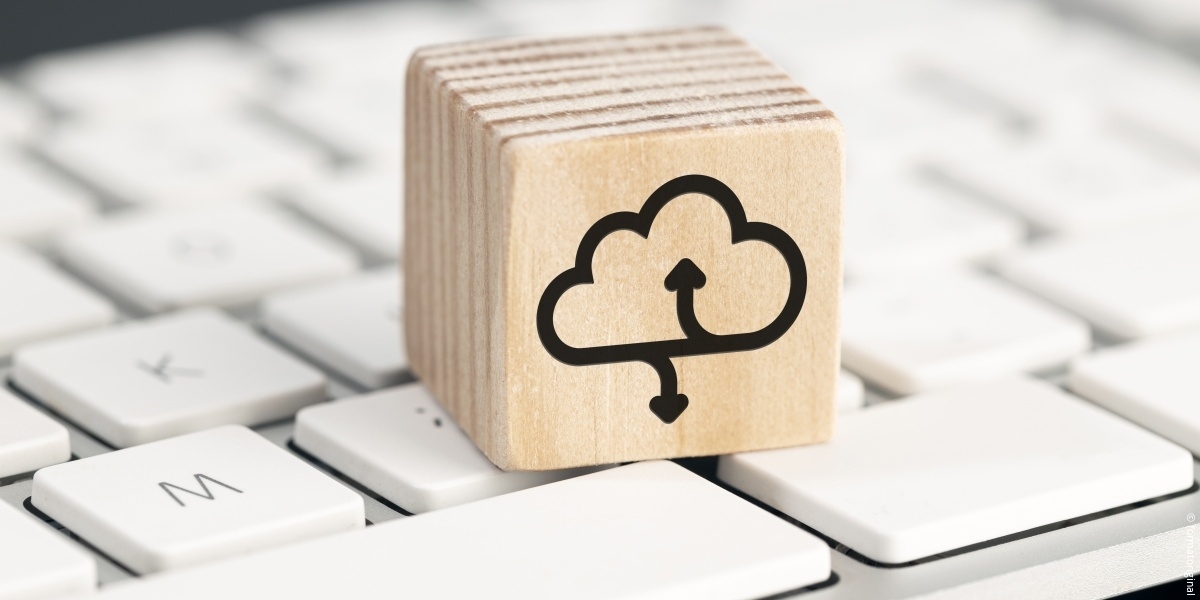 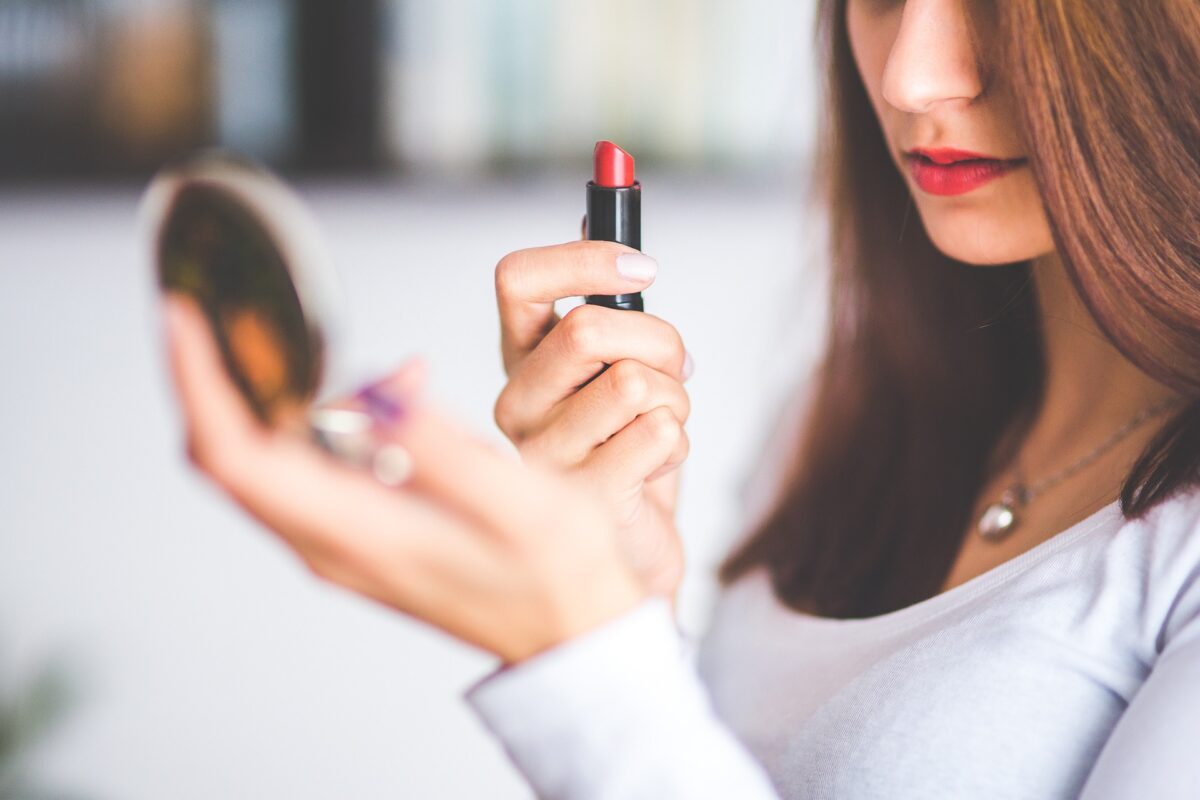 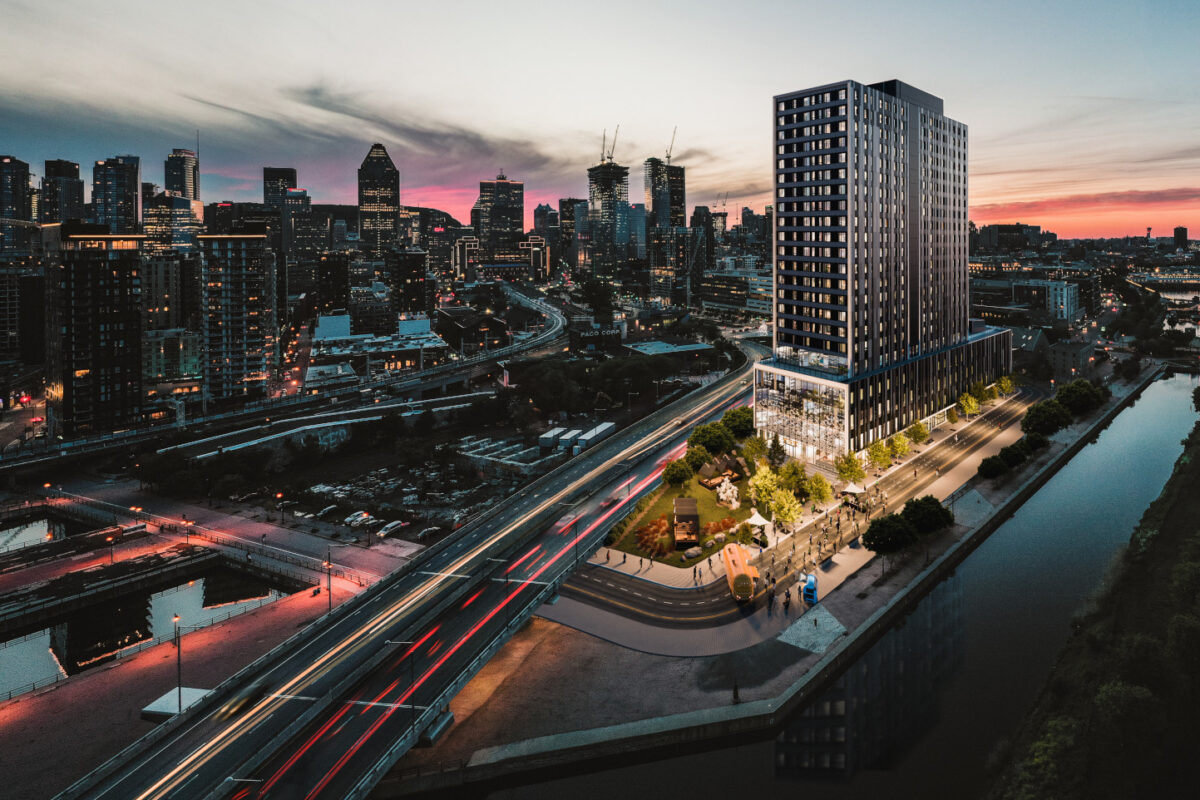 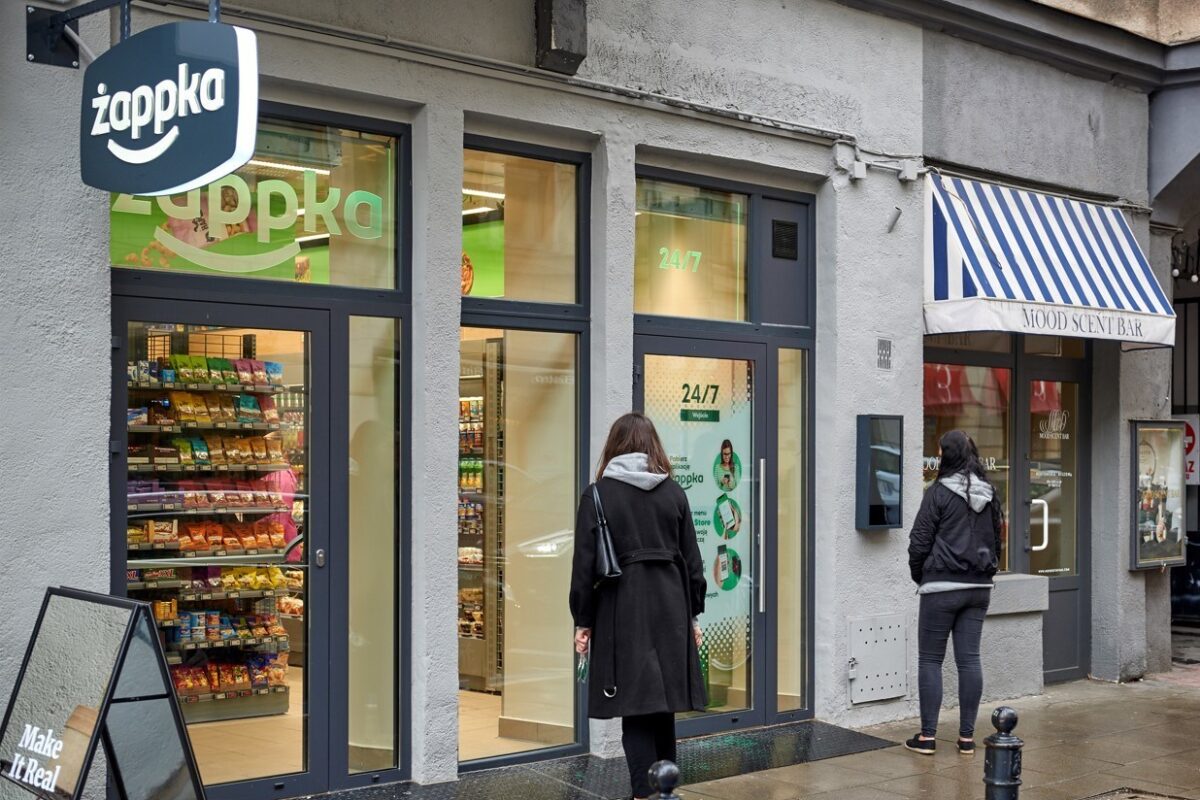 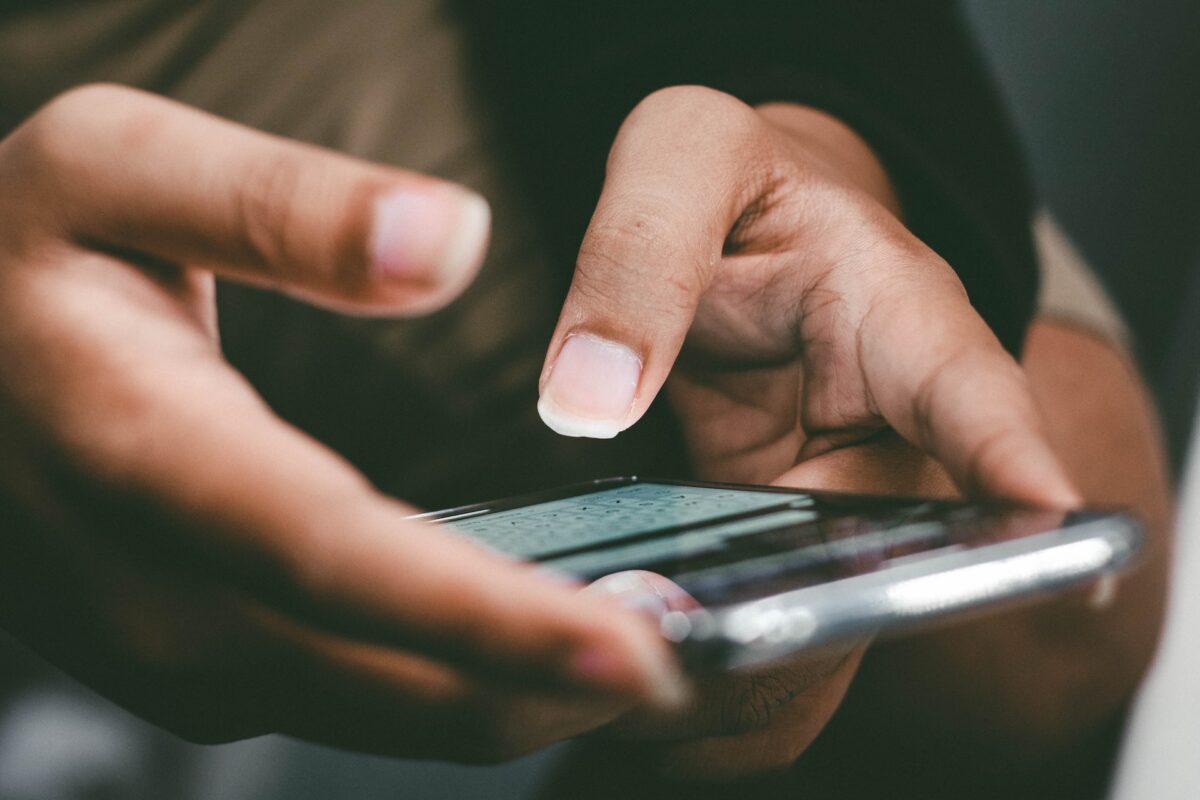 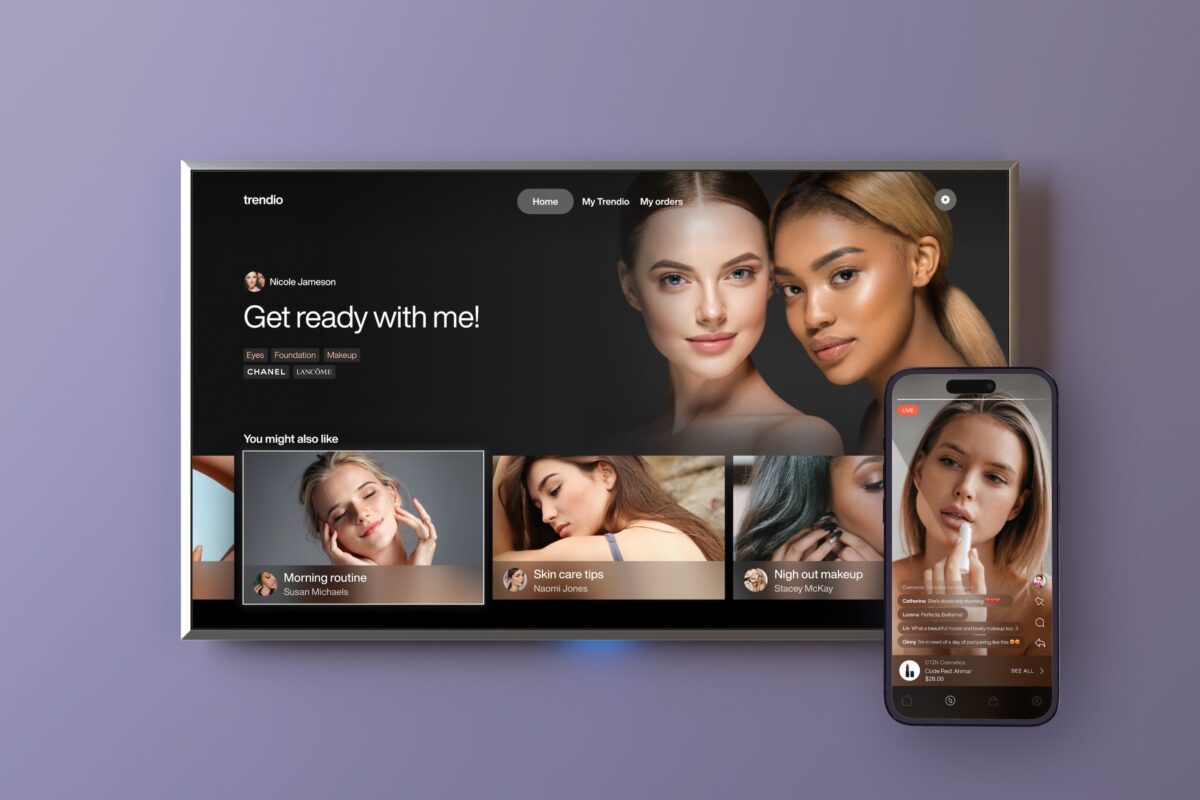 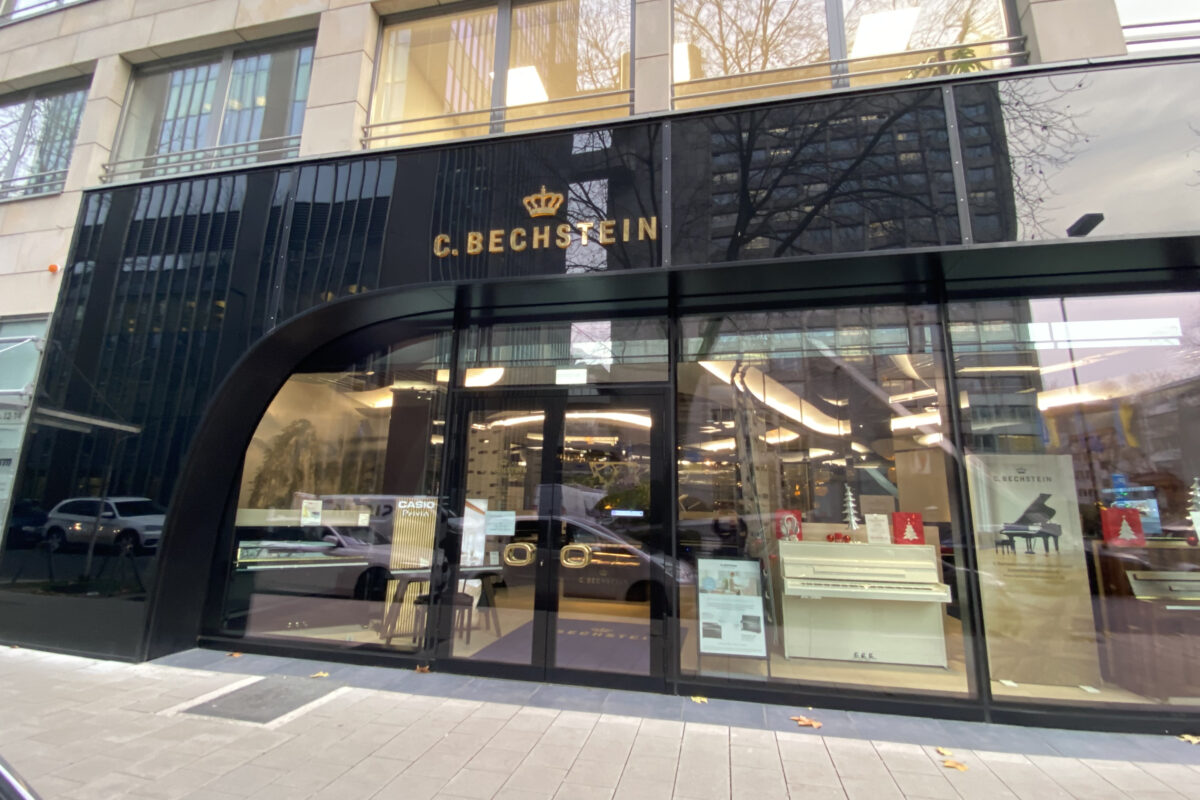 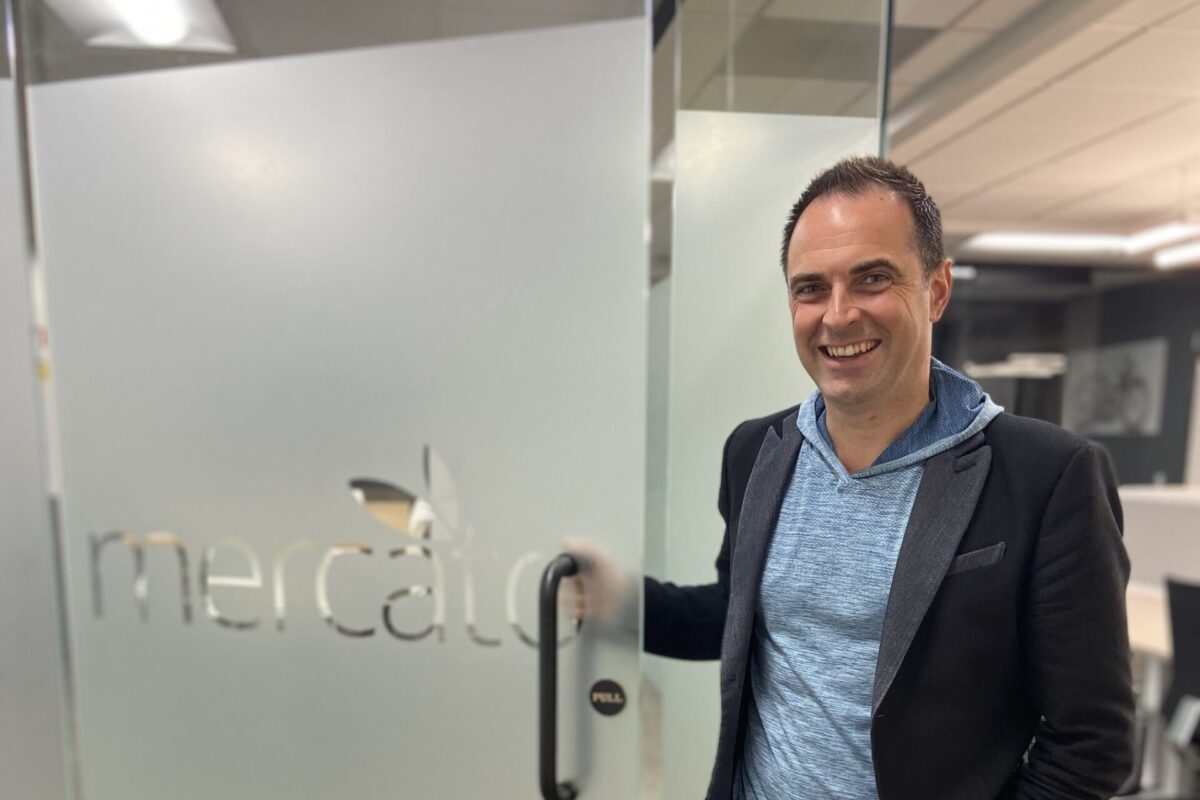 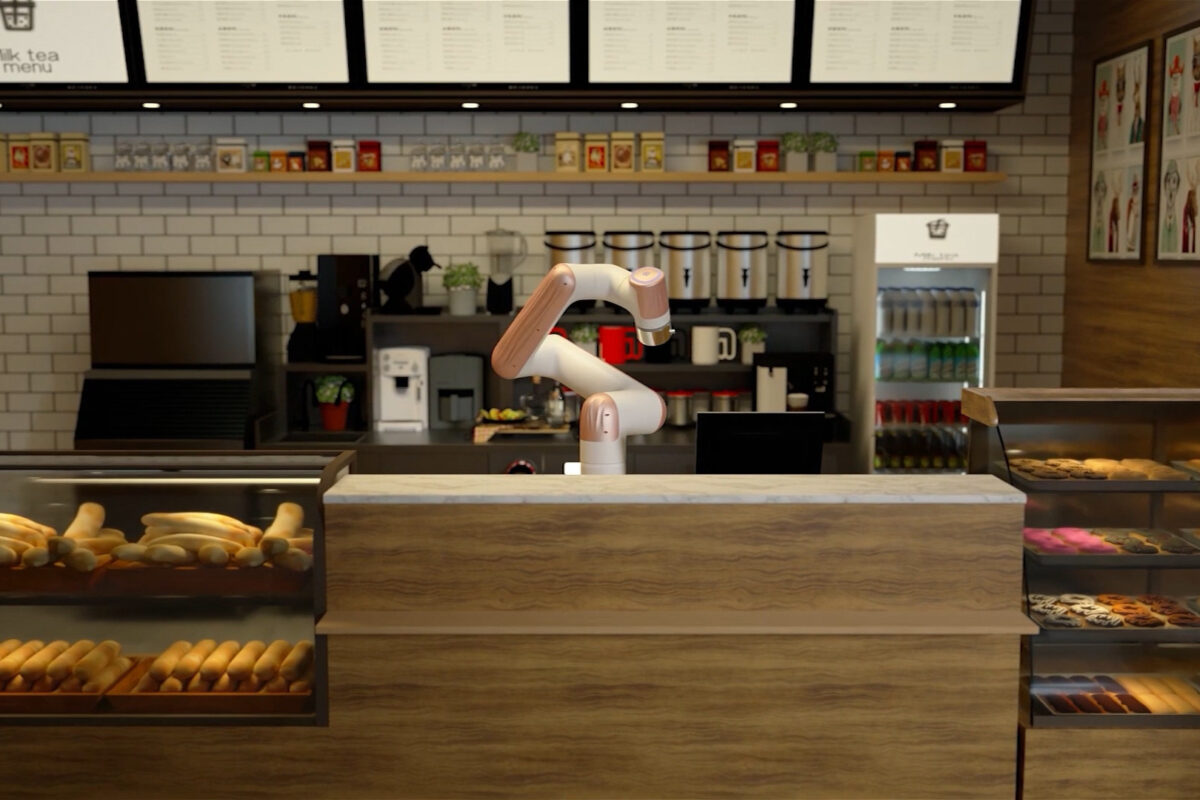 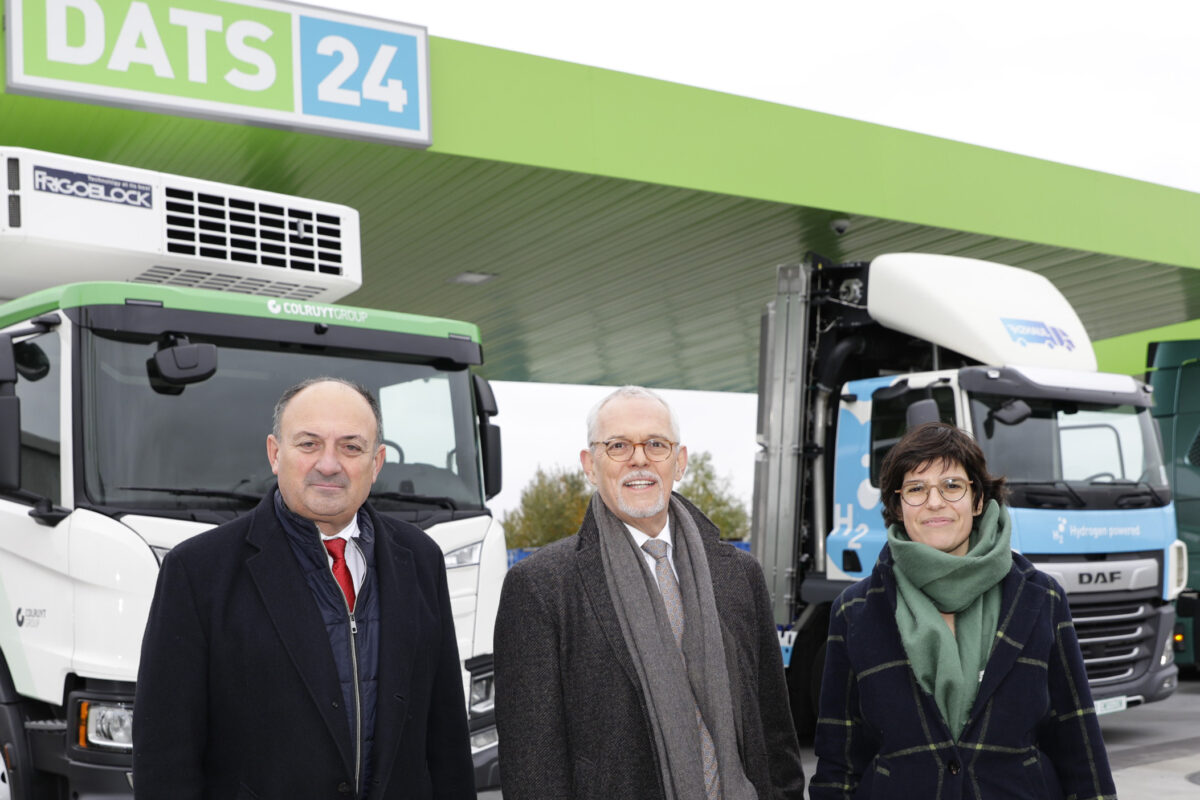 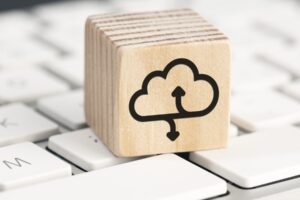 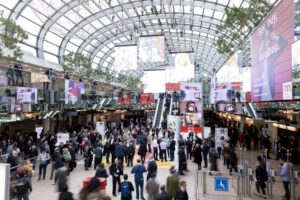